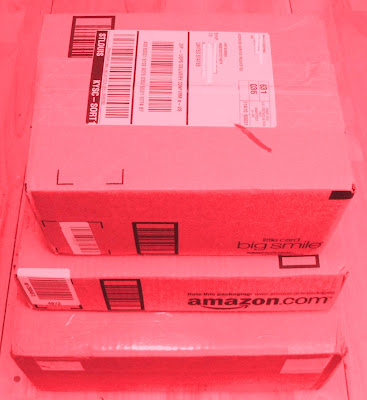 Part of my 2011 goals for collecting toys is to open some more of the hundred or more action figures I've recently collected- there were a couple weeks there a month or so ago that seemed like I was (laughs) getting toys every other day! Hooray! Let's go back to December 1st and take a look at the excitement that was knocking at my front door...

*DC Direct Trinty Series 1 Batman, Ra's Al Ghul, & WonderWoman. I really like these action figures- superb styling. The WonderWoman in particular is majestic and unique. I haven't read this DC book... may have to look into that after I read the dozen or so comics I have on my list to read in 2011! 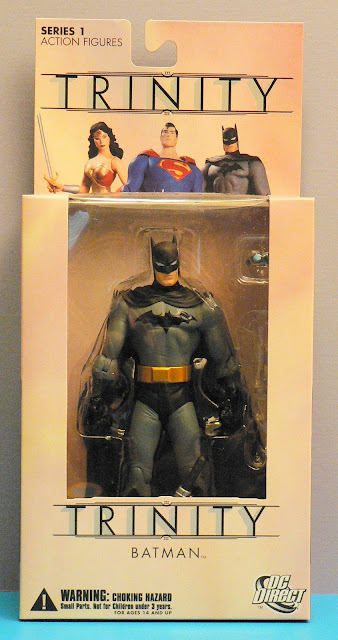 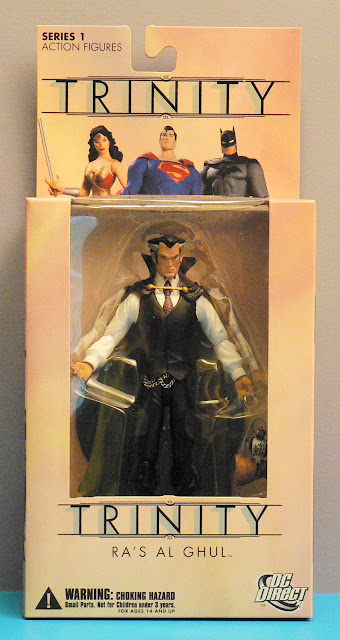 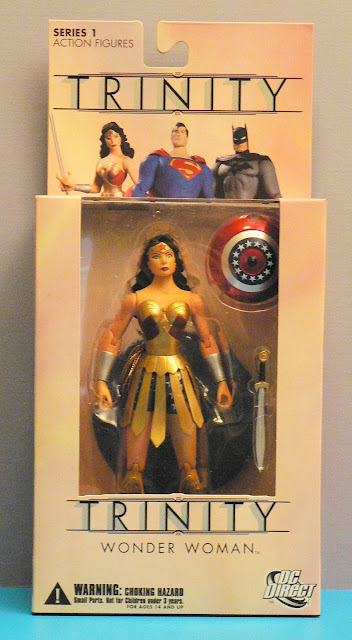 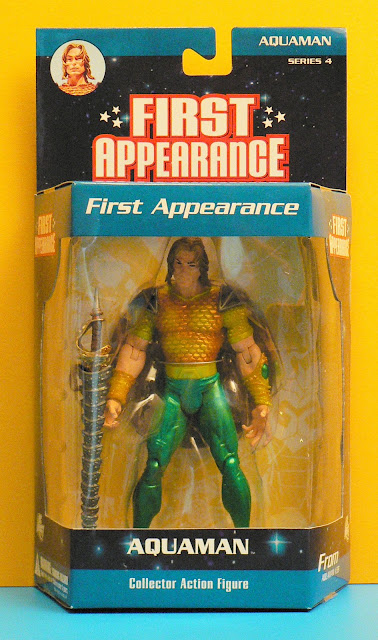 *DCUC Nightwing by Mattel- I've always ignored this DC character, and I'm unsure why- there's a very interesting psychological element to a guy who got out from under Batman's wing and went out on his own. Though I'm unschooled on the existing literature concerning this, I gather there is a slightly broken relationship between the two- at least it appeared so in Batman: Under the Red Hood, which I viewed recently at my pal Jackhammer's house. FUN movie! 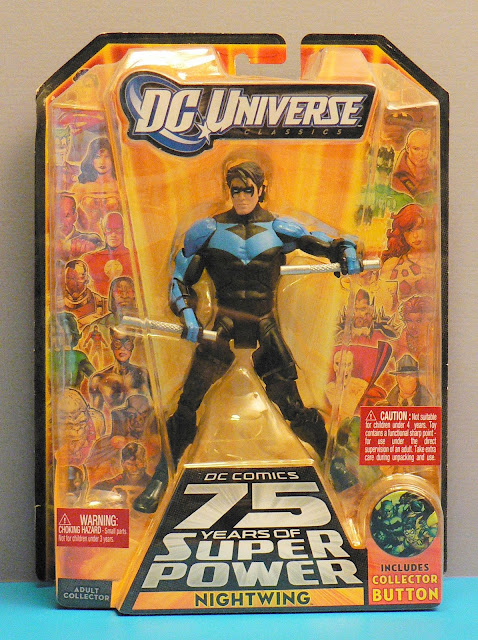 *DCUC Dr. Impossible by Mattel- I got nothin' here, Friends... I bought him only because I like the way he looked. I will have to learn more about this guy. I could not figure out for the life of me why he was only $8.75- he's SO COOL looking! 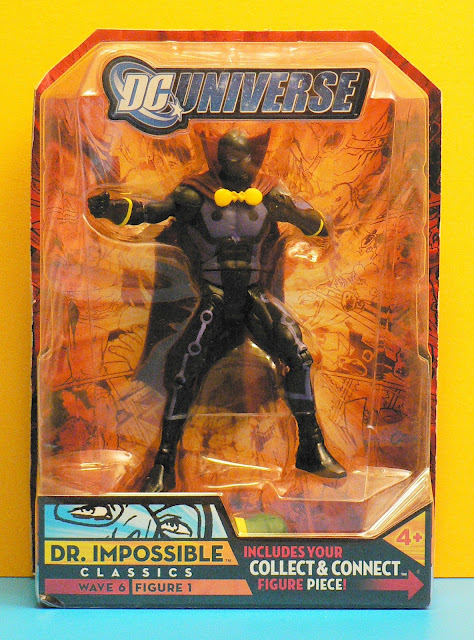 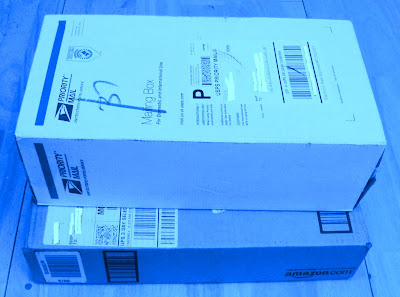 Yes, it's good to be me, heh heh- the very next day I received yet MORE toys in the mail! Things get better over here by the day Kids, I swear!

*DC Direct New Frontier Series 2 Dr. Fate! After reading DC New Frontier, I had to get the Dr. Fate action figure from this series- he was too cool to pass up at $6.99, and I enjoyed the scene in the book where he and Spectre are summoned by The Phantom Stranger to a banquet on the Moon to discuss if they should assist mankind in destroying the alien invaders, or let let them carve their own path to salvation, hence bettering themselves- Epic, I say! 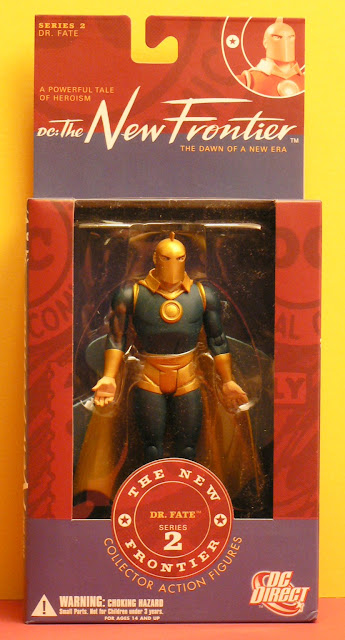 *DCUC Spectre by Mattel! DC Direct didn't make us a New Frontier Spectre action figure for us, so I got a DC Universe Classics Spectre... whaddya gonna do? I have several of the Mattel DC figures now- I've said before that I never thought I'd get into 6" figures, but I certainly dove right in! Mattel seems to do a pretty good job on these... Well, I'm bushed folks- I work retail, and they asked me to work on my only day off tomorrow due to business being so good this holiday season. Of course I accepted the offer as I must (laughs) pay for all these toys!
G'Night!
Posted by Super-Duper ToyBox at 12:40 AM