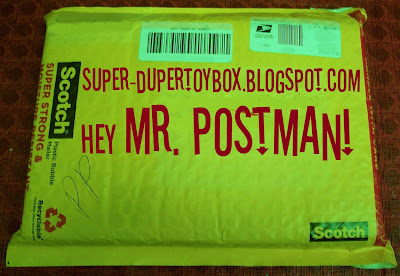 A pal from my old hometown mailed some comics to me this week! These aren't necessarily what I would pick up, which makes the package even more interesting  :)
*Unexpected, Ghosts, & Witching Hour issues from the late 70's. These horror/mystery comics should be a lot of fun! As a child I'd read a handful of old horror comics a family friend had that fascinated & frightened me a little  :D  Maybe some of you older kids remember these... 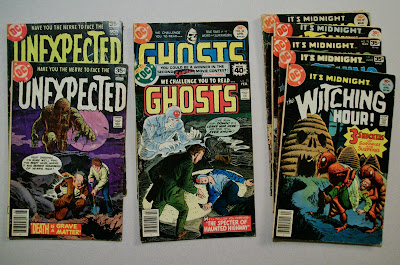 *The cover on this House of Mystery is great- it instantly caught my attention! Mysterious Island is an adaptation of the Jules Verne novel, both a type of comic and classic adventure literature I'm unfamiliar with. 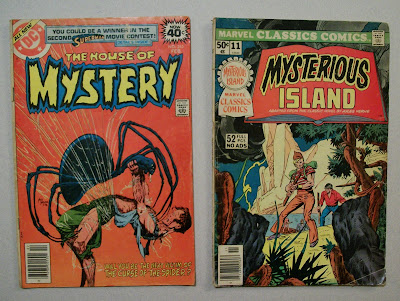 *A couple Jonah Hex issues from the late '70's, an issue of G.I. Joe from '86, and three McDonald's Golden Adventures of Brett Hull  -if you lived anywhere within a 200 mile radius of St. Louis in the early 90's, you remember Brett Hull was worshipped by the Blues fans. I wasn't even into sports and I watched the Blues. 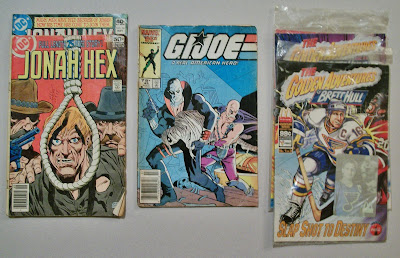 *The Brave & the Bold, 1977- Batman & Green Arrow team up with the Metal Men! Now this is cool 'cause I'd seen this in the dollar comics bin recently, but decided to pass on it in order to stay within the budget I'd set for the day. And Man-Thing vs. Dr. Strange... wow! I'm really curious about this! 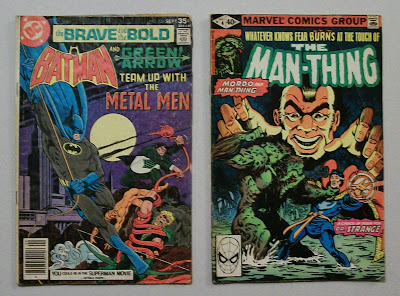 Well, if I didn't have enough to read before (laughs), I certainly do now thanks to Lara- Thanks girl  :)
More Later- Make It FUN!
Posted by Super-Duper ToyBox at 10:27 PM