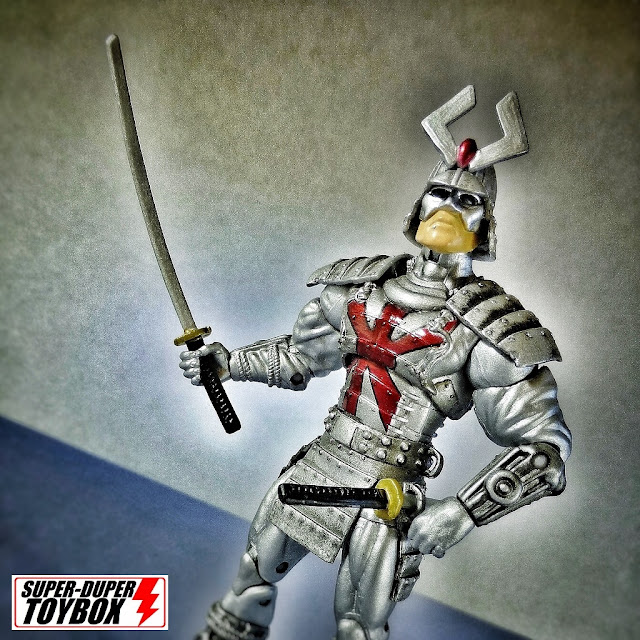 After reading about Silver Samurai in the Wolverine #150 Giant-Sized Special from May of 2000, I was reminded of the Marvel Universe Greatest Battles Comic Pack I sold on my eBay store, which included the only Kenuichio action figure I've ever owned. And if you only had one, this was a good one to have- his detailed sculpt, flashy metallic presentation, and extra size among Hasbro's 3.75" line made him a standout! While I've successfully sold off most of my loose figures in this scale, I'll eventually put my carded samples up for auction- keep an eye on that if you live in the continental U.S. For now I've listed all my 2.25" DC Action League collection, as well as my 4" JLU figures. 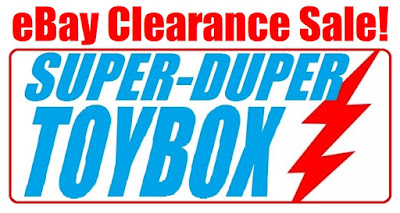 The Wolverine included with Silver Samurai in that Greatest Battles pack wasn't that spectacular, but the Astonishing Wolverine I sold with his Marvel Universe Wave 16 counterparts was! I don't know if he's the best Wolverine in my collection, as the are so varied in make and scale, but I kinda hated to see him go   :D  Be sure to follow the Super-DuperToyBox on Instagram to see more of the toys in my collection revisited as I put them up of sale! 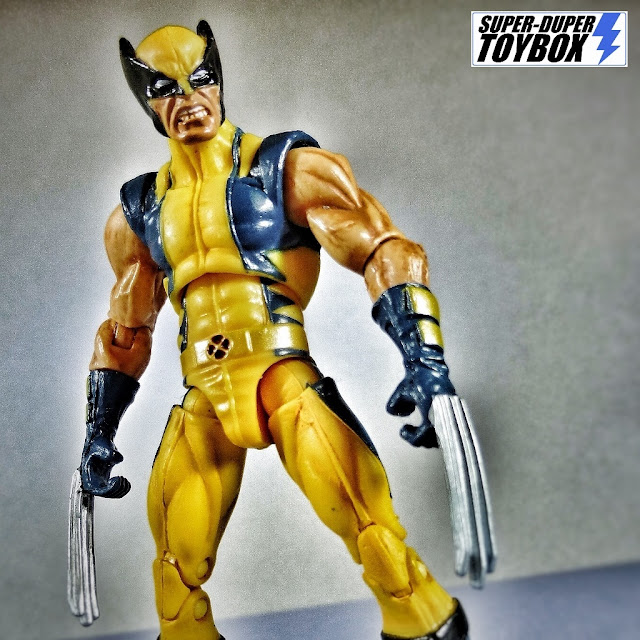 More Later- Make It FUN!
Posted by Super-Duper ToyBox at 9:12 AM