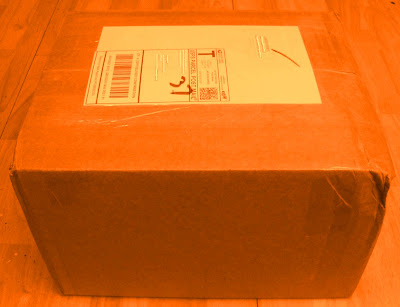 I am really behind on "Hey, Mr. Postman" because, well... toys (laughs) keep arriving in the mail! This will be coming to a halt due to three issues- #1. I am running over budget currently, and need to catch up, #2. I have more than enough to write about for quite awhile, and #3. I have had to reorganize to make room (which was probably needed anyway)! But now let me describe for you a pleasant visit from the mailman I recently experienced... it was a big one from Langes Sports, I get killer combined shipping from them...

*A couple more D.C. Direct New Frontier figures- Series 2 The Flash and Martian Manhunter. That's seven from this series- I obviously dig the retro vibe in my toys, and these guys have that... I just want Dr. Fate and I'll quit, honest... 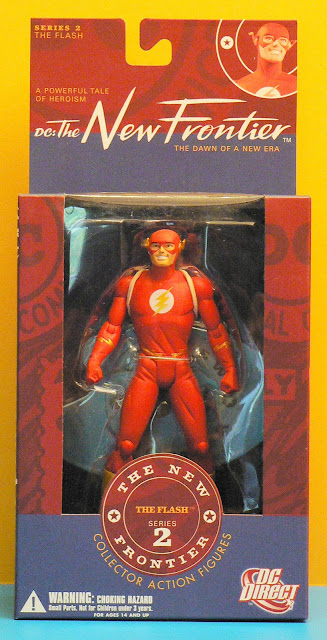 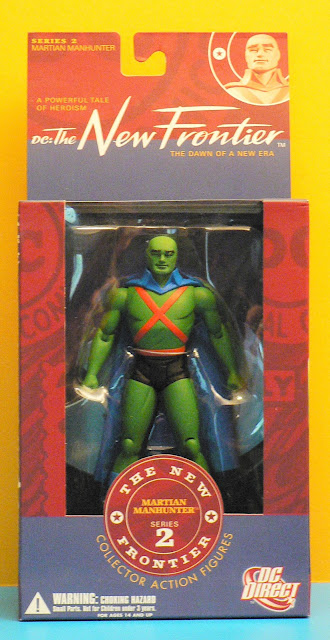 *D.C. Direct First Appearance Series 4 Martian Manhunter and Blue Beetle, another "throwback series" I've really been getting into. I now have three Martian Manhunter figures, and I'm unsure why, other than he's one of the few guys in the D.C. Universe that can stand toe to toe with Superman- he's a badass. I knew nothing of Blue Beetle until that killer Batman, The Brave and The Bold show came out... that's enough reason to get him... 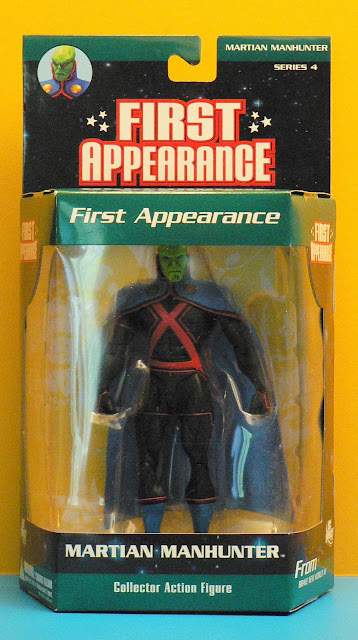 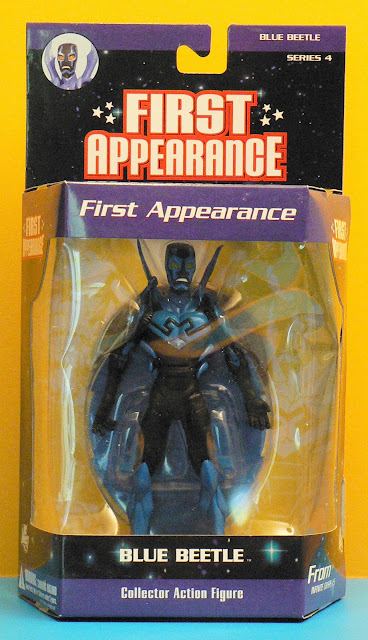 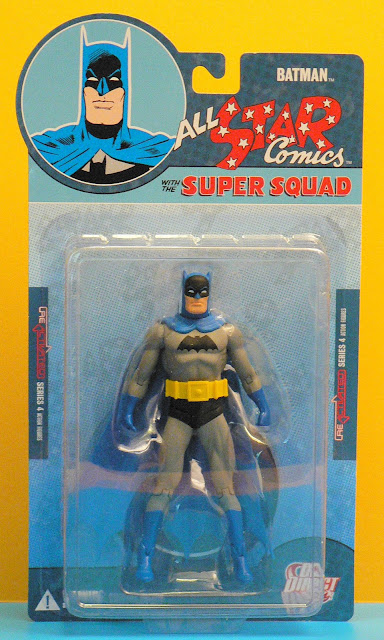 *D.C. Direct ReActivated Series 1 Batman- they skipped the sloppy gold paint accents to his utility belt shown on the back of the card with my figure, Thank You :) 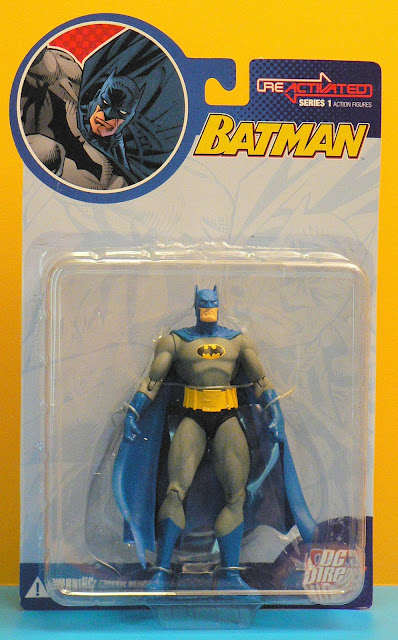 *Last but definitely NOT least, D.C. Direct SuperFriends Series 3 Superman! I love this- My brother and I used to watch SuperFriends every Saturday morning at 7am... he has a second pair of hands, cool... 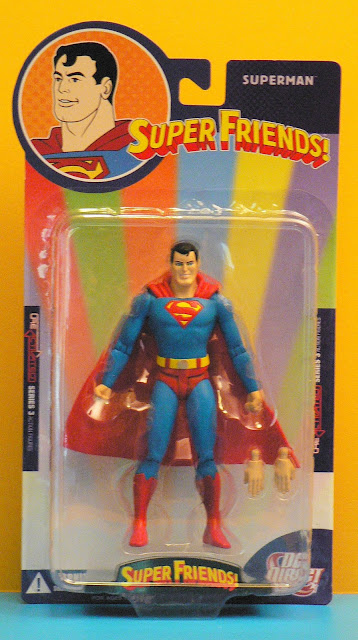 Well that's all for now, Kids... oh, other than I finally saw Avatar  on Blu-Ray tonight which was REALLY FUN! Sleep tight!
﻿
Posted by Super-Duper ToyBox at 1:33 AM