More eBay Clearance at the Super-DuperToyBox!

I've been clearing out inventory from the Super-DuperToyBox pretty much continuously since January! Click the eBay Clearance Sale badge at the top of the right sidebar of this blog to bid on some great DC Mattel, Funko POP, Be@rbrick, and more! Hurry- dozens of items have sold on their first auction due to my low pricing! Follow the Super-DuperToyBox Instagram to see live updates on a few of the items as they are going up for auction: 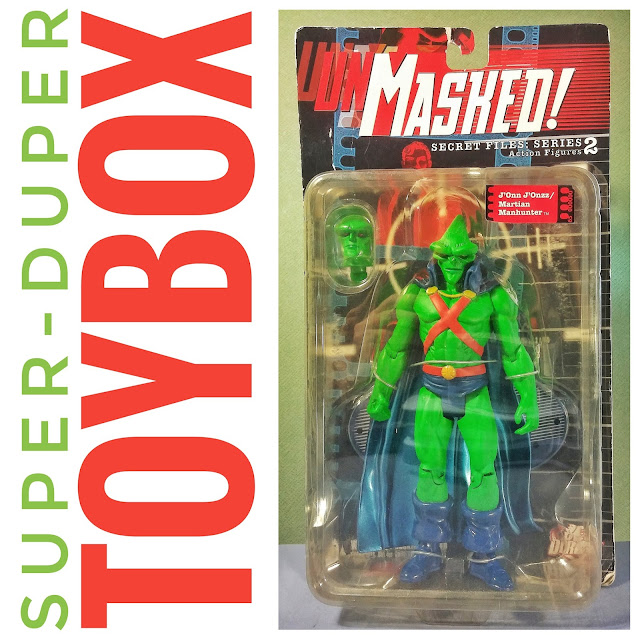 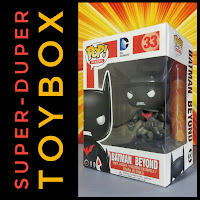 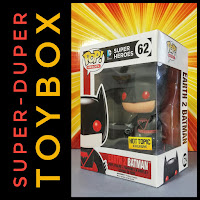 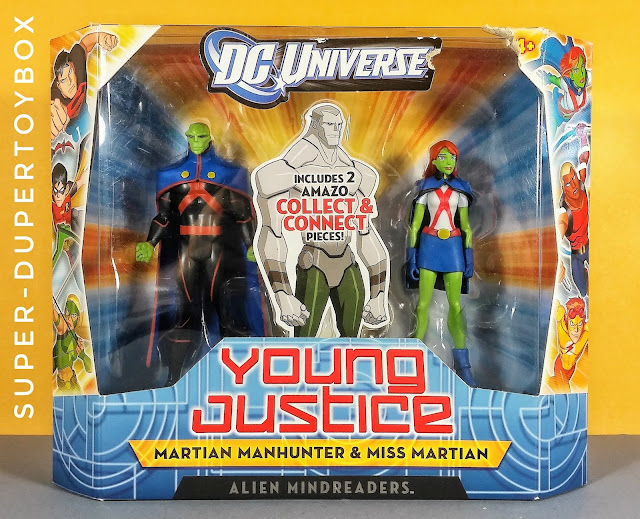 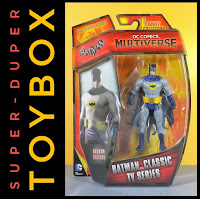 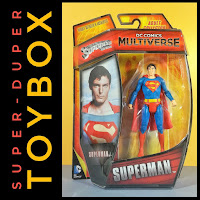 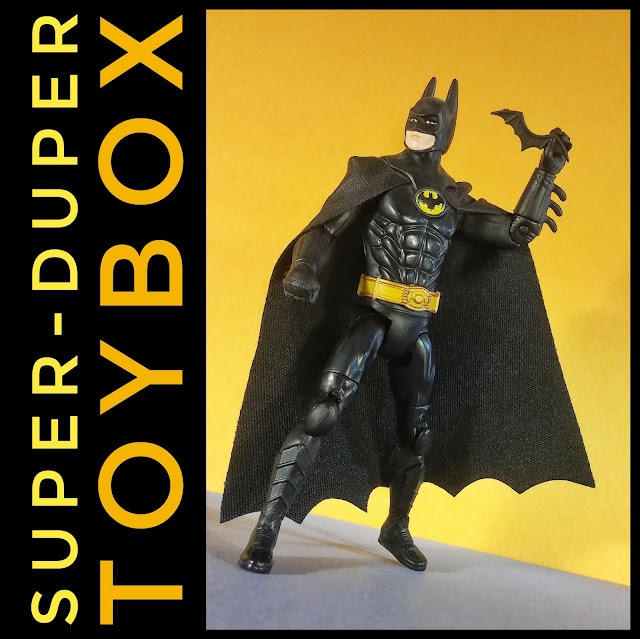 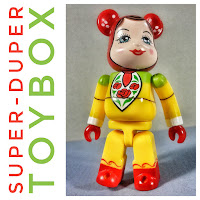 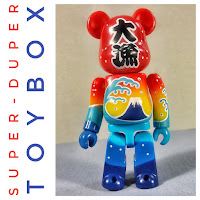 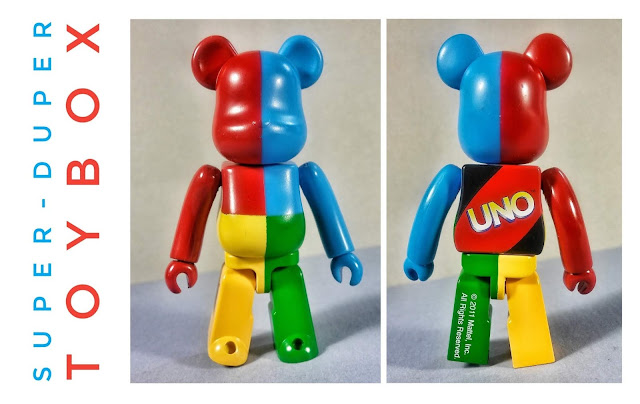 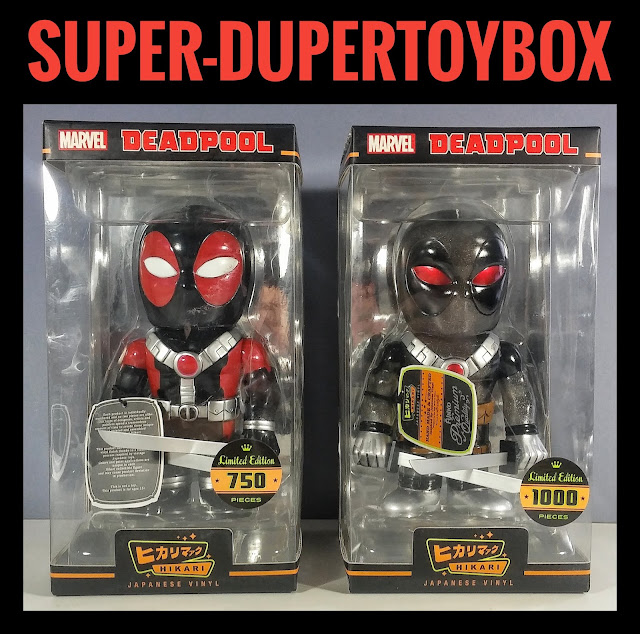 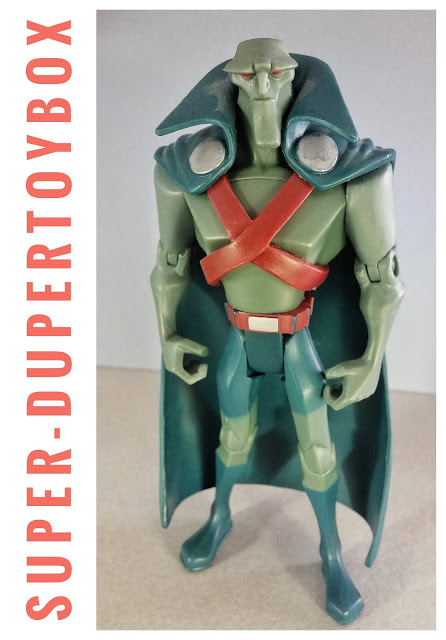 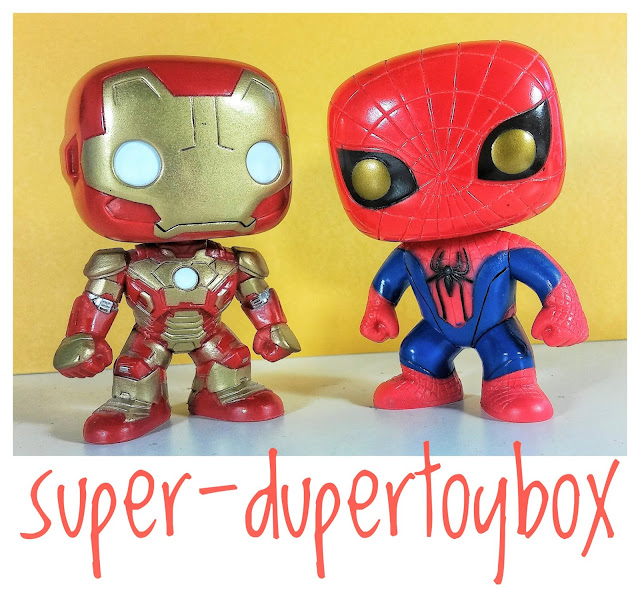 Posted by Super-Duper ToyBox at 2:16 PM No comments: 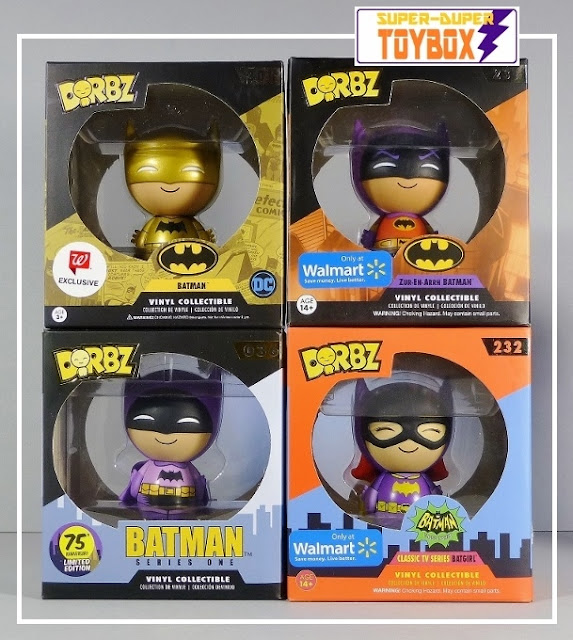 With the 80th Year Anniversary of Batman this year, I've been a little nostalgic for my childhood favorite, so I thought I'd share these Funko Dorbz I've collected! While I'm a fan of Funko vinyl, these are the only 3" Dorbz I own: Walgreens Exclusive Gold Batman, Walmart Exclusive Zur-En-Arrh Batman, 75th Anniversary Purple Colorway Batman, and Walmart Exclusive TV Series Batgirl. Check out the video: 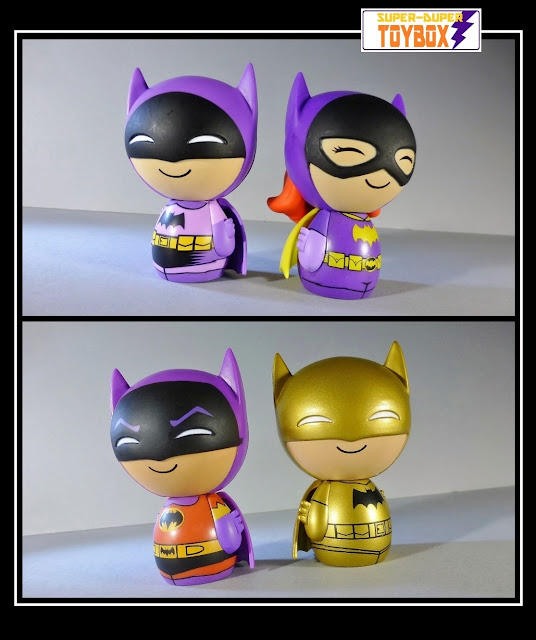 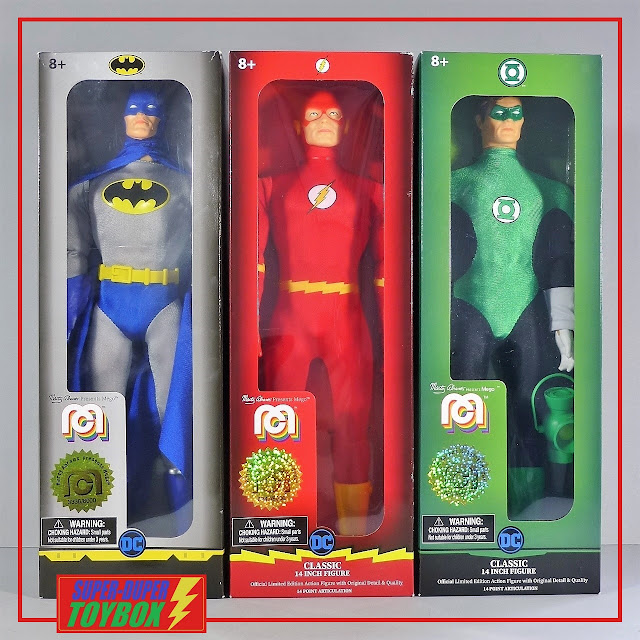 While initially excited about Target selling 14" action figures as part of last year's return of Mego, I was simultaneously unsure I wanted to dip my toes in, preoccupied by Hasbro's avalanche of great Marvel Legends being released. Fast forward to a couple weeks ago, a sale ran on these for $15.00 each. I'm quite happy with them, though I had to take Green Lantern apart for some customization for combatting his mildly loose torso and limbs. See more on that, along with comparison photos in the video: 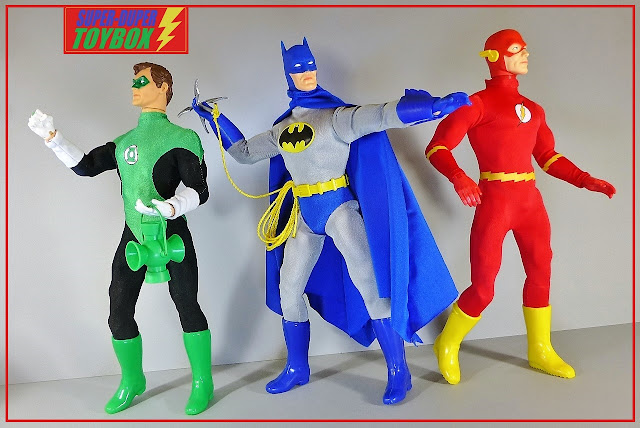 I had a lot of Mego action figures as a kid in the '70s, several of the 12" versions, including a magnetic Batman and Robin that remind me a lot of this newer 14" Batman. In fact, his scalloped  gauntlets and utility belt appear to be from the same molds! Batman's grapple hook didn't include a cord, so I opted for some spiffy yellow nylon cord I had. This and the need to customize Green Lantern knock off only a few points as far as I'm concerned, but we are dealing with some deeply seeded nostalgia here- these giant Megos take me back to my childhood, when superheroes and comics were enjoying a Bronze-Age renaissance! Head over to the online Mego Museum for more on the history of Mego! 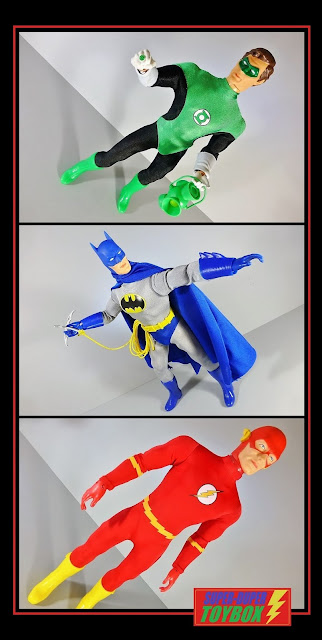 More Later-Make It FUN!
Posted by Super-Duper ToyBox at 11:09 PM No comments: