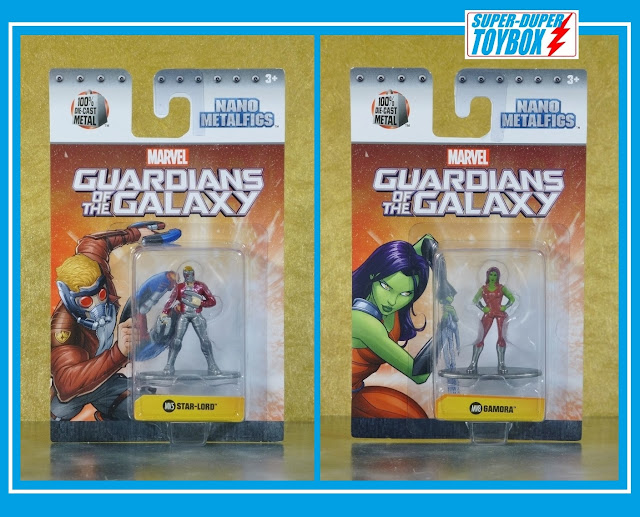 After picking up the Batman Nano Metalfig from my last post, I had to get a few more. I love simple toys and small figurines like this, and at $0.99, there's not much to lose! Check out the video:

Below, Gamora and Star-Lord with my Hot Wheels 2017 Milano... 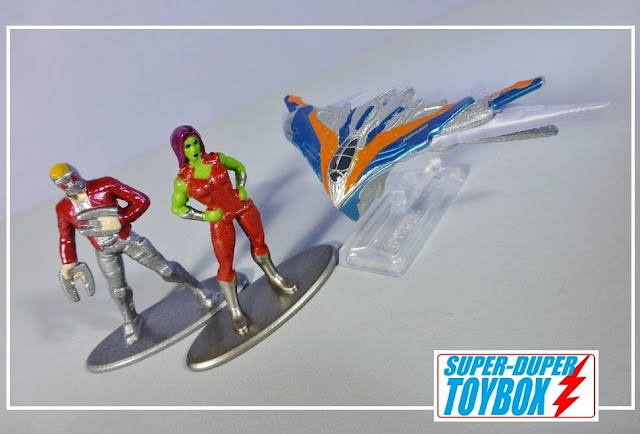 More Later- Make It FUN!
Posted by Super-Duper ToyBox at 9:35 AM No comments: 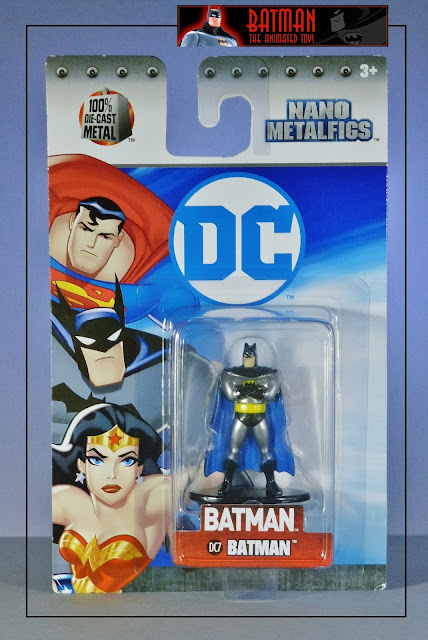 Check out my post and video on this Jada Batman the Animated Nano Metalfig over at Batman The Animated Toys Blog! I bought a few other Nano Metalfigs that I'll post on here at the Super-DuperToyBox in the future!

More Later- Make It FUN!
Posted by Super-Duper ToyBox at 9:02 AM 2 comments: 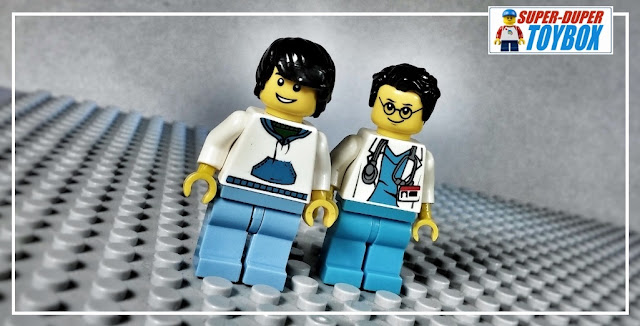 Just a quick post  on two BootLego minifigs I found on eBay awhile back- I loved their prints and bright, happy colors, particularly the "customer" in his hoodie, plus I didn't have much in the way of medical personnel... 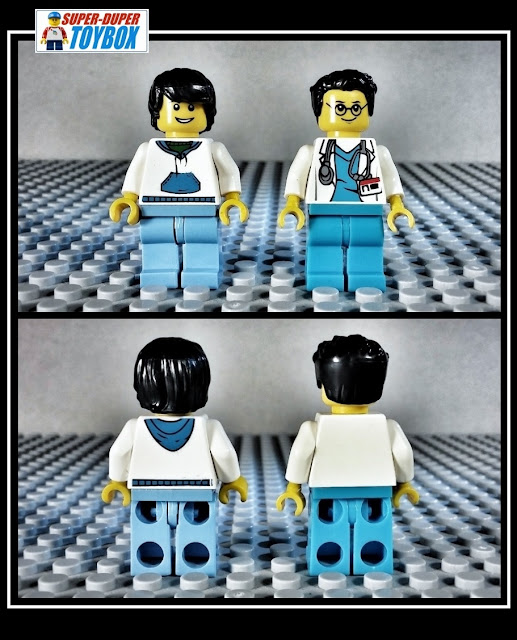 More Later- Make It FUN!
Posted by Super-Duper ToyBox at 12:43 AM No comments: 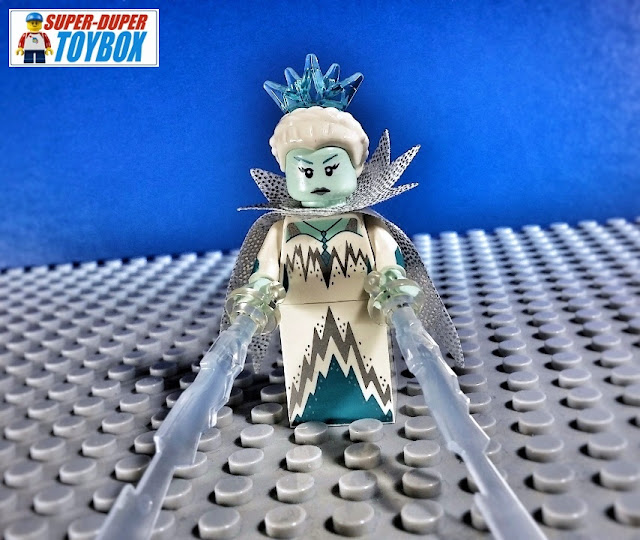 Though I was hoping for one of the other minifigs, I appreciate the Lego Series 16 Ice Queen up close in person more than I thought- her color is great, and the intricate pattern in silver paint on her dress is really cool! 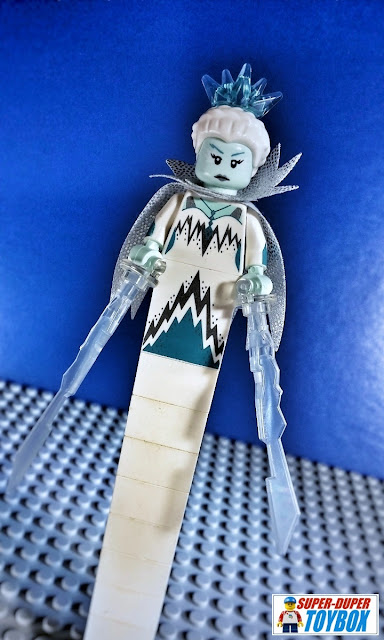 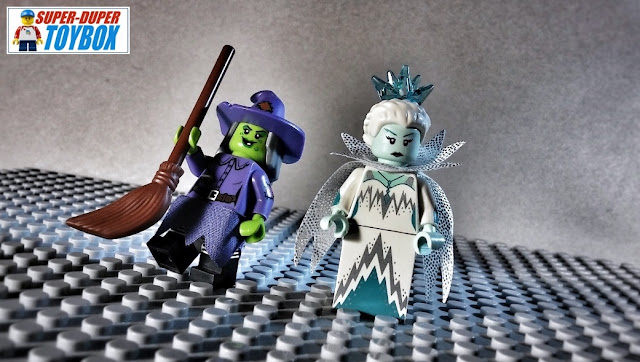 I was happy to stumble onto the Series 16 Imp! I have a few Halloween themed, as well as short-legged kid minifigs he will fit well with. He has great accessories, including that great jack-o-lantern trick or treat pail! 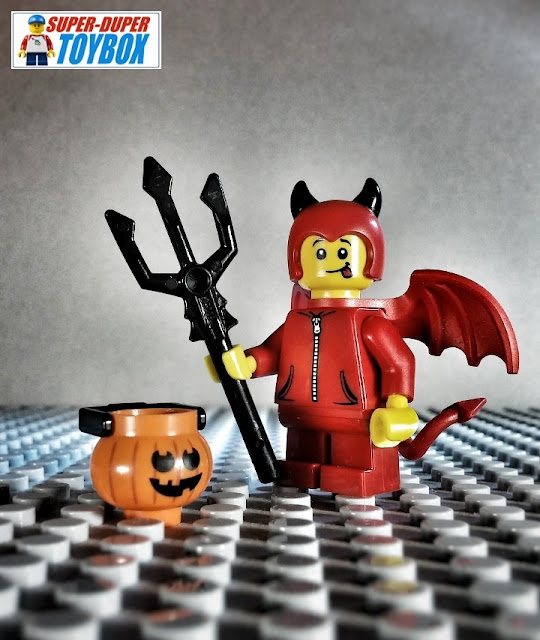 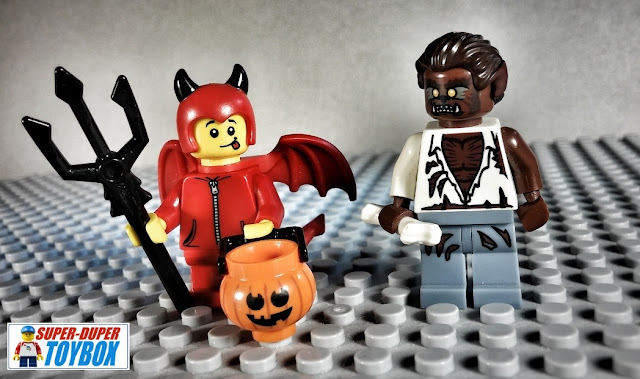 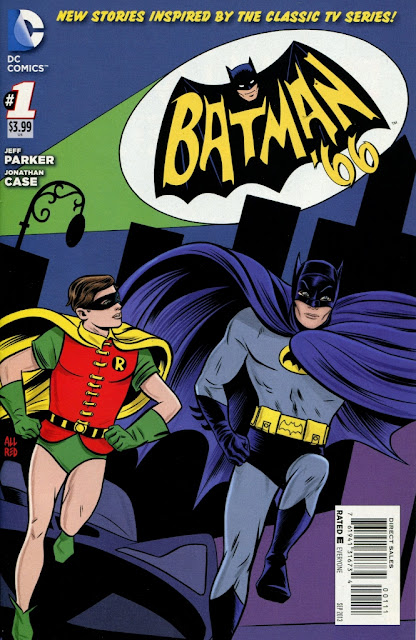 From the archives, the 1st issue of Batman '66, Sept. 2013. The cover is by Mike Allred, one of my favorite contemporary comic book artists, whose retro style was a perfect fit for the title. The few issues I bought were true in spirit to the TV show, and filled with the kind of  madcap humor it was known for. I won't go into the synopsis, available at DCWikia if you care to read, but will instead share a classic trope within this issue taken from the show, featuring another well known creature of the night... 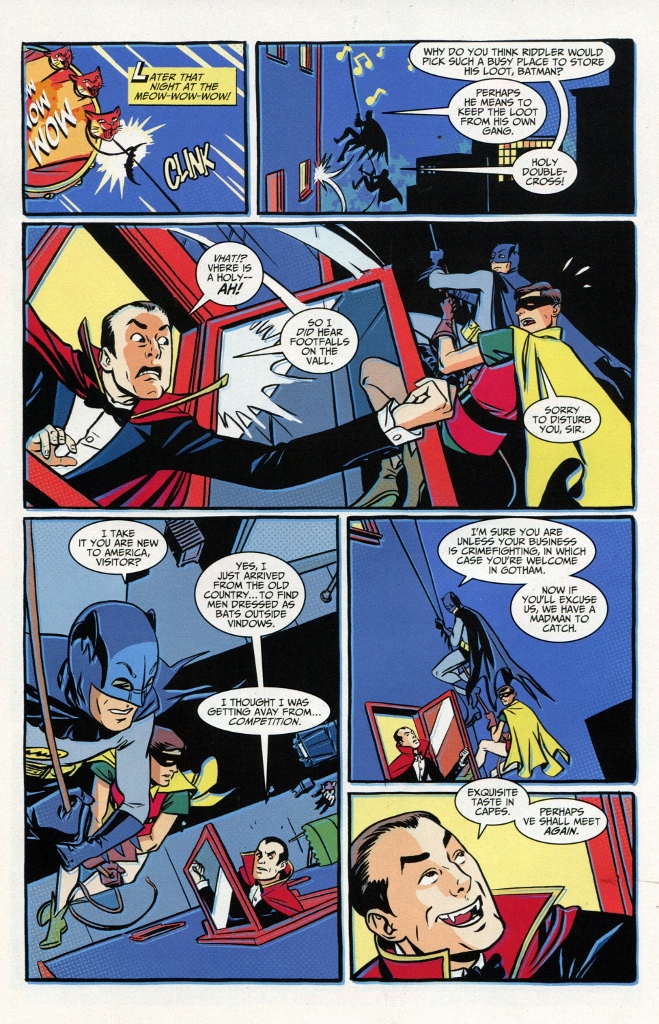 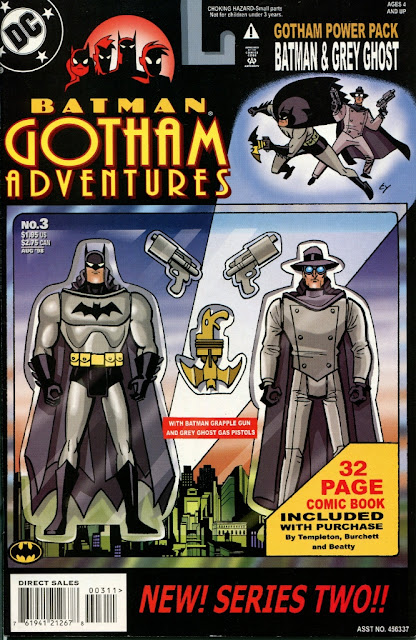