Mega Bloks TMNT Out of the Shadows 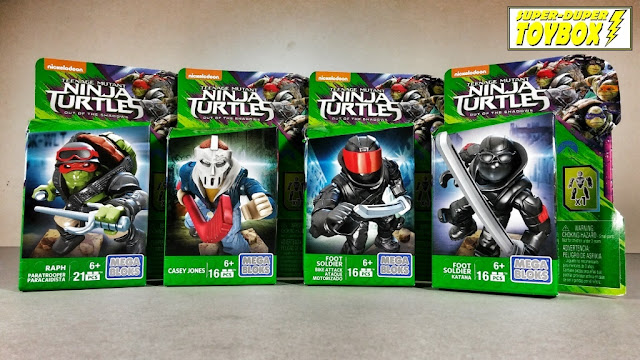 This blog has remained bereft of the Teenage Mutant Ninja Turtles until now, not for my lack of appreciation for the franchise, but rather for the fact that I was past toys and cartoons by the time the characters from Eastman and Laird's underground comic drew mainstream attention. And while I already have a handful of Mega Bloks minifigures, it's the first time I've posted about them on this blog.

The articulation and details on these tiny figures are impressive for their size! I'm a fan of minifigs generally speaking (Imaginext, Lego, MiniMates, Be@rbrick), but the Mega Bloks minifigs have their own charm. Hot Wheels, also owned by Mattel, released some Mega Blocks car builds with minifigures that I love and has since released several "ride-on" series castings made to accommodate the Mega Block figures as well. Below, Raphael and a Halo Mega Bloks figure with the Hot Wheels Tanknator, and the TMNT Foot Soldiers take a ride on the Fig Rig with a Hot Wheels Mega Bloks Driver: 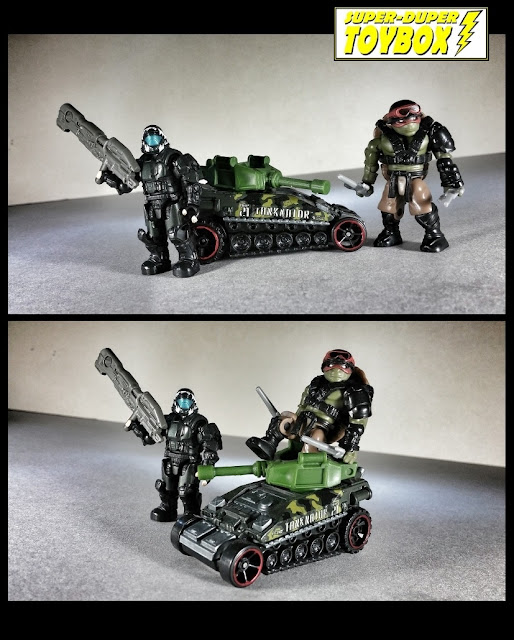 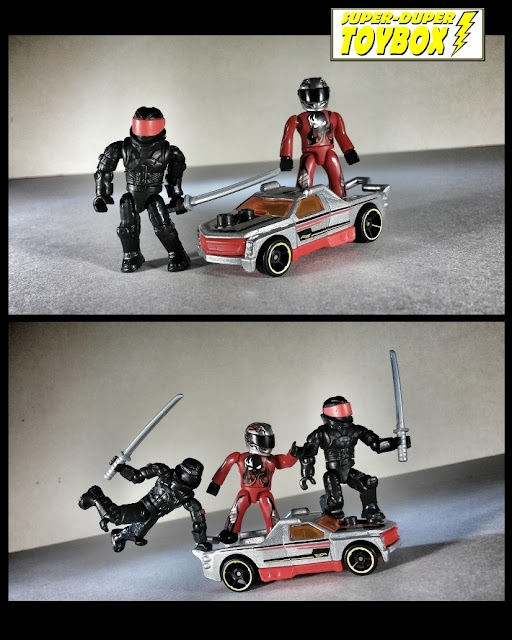 I really enjoyed these, my favorite perhaps Casey Jones with his hockey gear, and may go back for Mikey Leo and Donnie! Collecting TMNT in miniature form may be the best way for me! 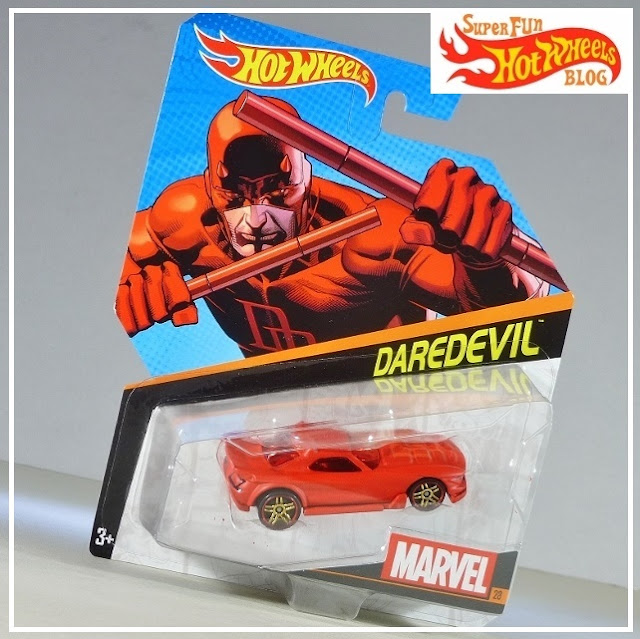 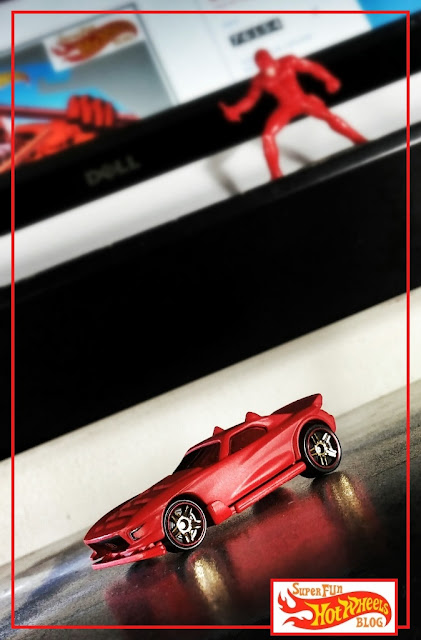 Make It FAST- Make It FUN!