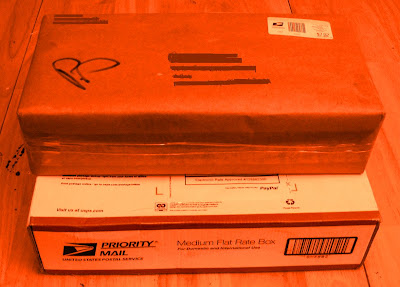 A friend asked me if the picture of the boxes at the top of each installment of Hey, Mr. Postman! are the actual boxes the featured toys came in- why, yes they are. I hope I'm not boring you with these posts, they are fun for me because any day I get toys in the mail is (laughs) A GOOD DAY!

*DC Direct 13" Martian Manhunter!  I was so jazzed to get J'onn J'onzz in this scale, especially for the nice price of $35.50 (shipping included was what made him such a bargain). He came without his box, but at that price who cares? I was gonna take him out anyway! He was is pristeen condition, all parts inspected & accounted for. I've been fascinated with Martian Manhunter ever since I read DC: The New Frontier, and among the list of comics I want to read in 2011 is the Martian Manhunter graphic novel, Others Among Us. 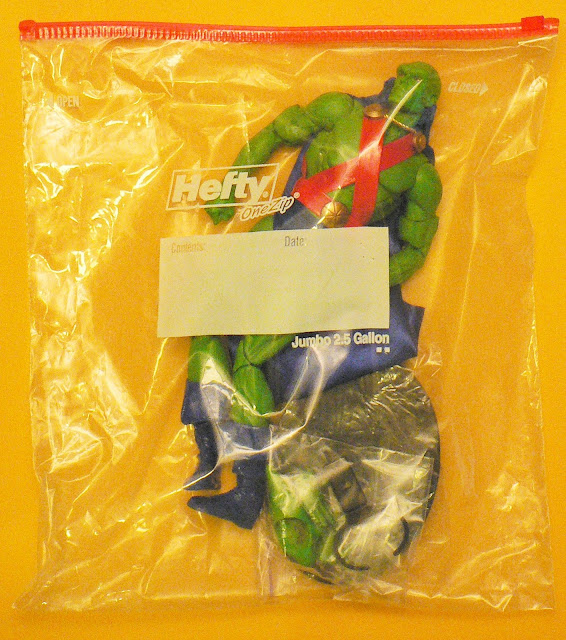 *DC Direct New Frontier Series 1 Blackhawk- he rounds out my New Frontier action figure collection, now I have them all now. I'm not a completist, but $12.00 (shipping included), I just couldn't say no... this line of figures' retro-styling is so cool. "Leader of an elite squad of heroic airmen, Blackhawk battles enemies and Super-villains alike!", it says on the box... Bitchin'!! 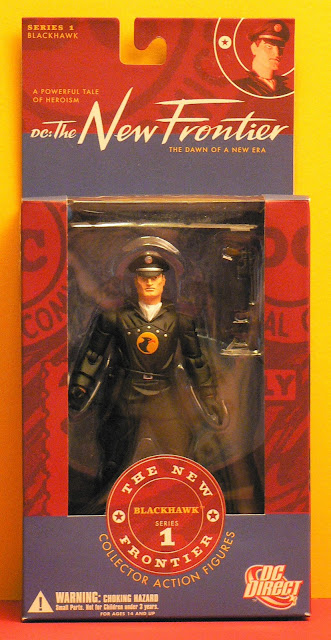 More on these guys later- I'm out!
Posted by Super-Duper ToyBox at 12:55 AM