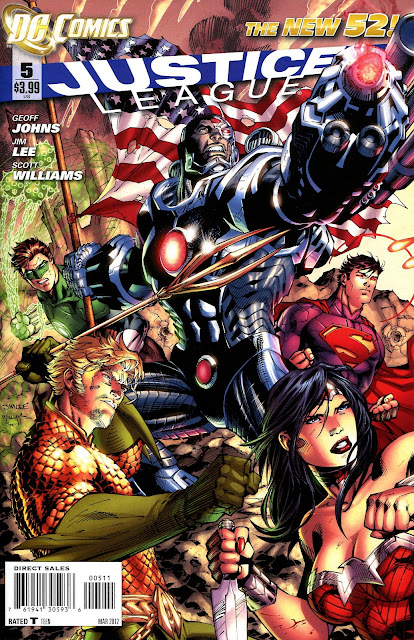 While on the subject of DC's New 52 here at the Super-DuperToyBox, I've continued picking up Justice League since the 1st issue, recently picking up #5 at The Fantasy Shop. I've heard a fair share of disdain for this particular title, but I seem to keep coming back for more- the combination of Green Lantern, Batman, Superman, Wonder Woman, Aquaman, and Cyborg is just to good for a 70's kid like myself to pass up. I love a supergroup, what can I say? Personally, I continue to be thrilled by Jim Lee's incredible pencilling- just... wow! Some fans have expressed a distaste for Mr. Lee's redesigns of these iconic characters, but I attribute at least half of this to nostalgia, and people's resistance to change. I've grown to like the new renderings of my old favorites, and eagerly await DC Direct's 2012 release of the New 52 Justice League action figures  :) 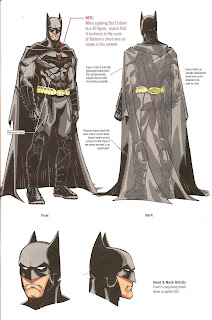 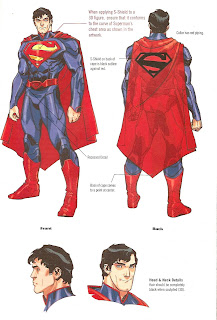 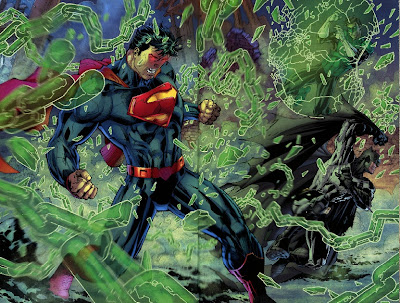 Issue #2 shows the misunderstanding between these metahumans, Superman mistakenly associating Green Lantern & Batman for the aliens who've been showing up with the pinging "little boxes", leaving awesome destruction in their wake. Young Victor Stone's fate as Cyborg is sealed during a visit to his father's laboratory where the superhumans are being researched, one of the boxes erupting & violently releasing more aliens. 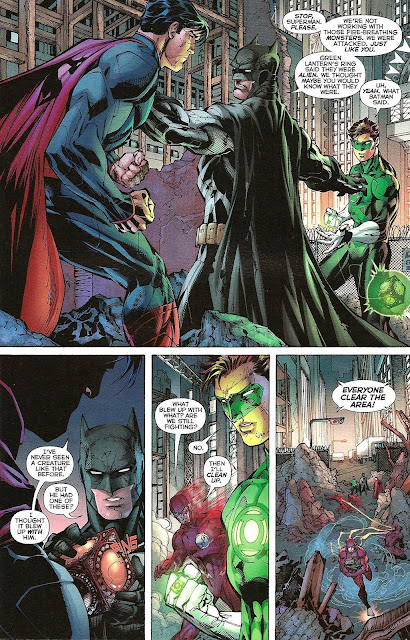 Issue # 3 introduces the royalty, the Amazon Princess Diana on the cover, and Atlantean King Arthur on the last page. The members f this fledgling supergroup start acting like a team now, fighting what we now start to realize are Darkseid's parademon armies... 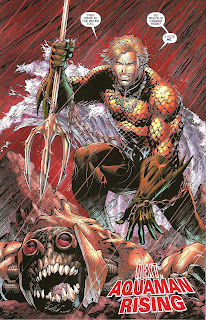 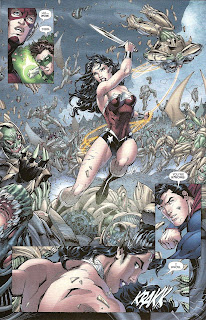 Aquaman comes on strong & confident when Hal questions his ability to contribute to, much less lead the fledgling group on champions in Justice League issue #4... 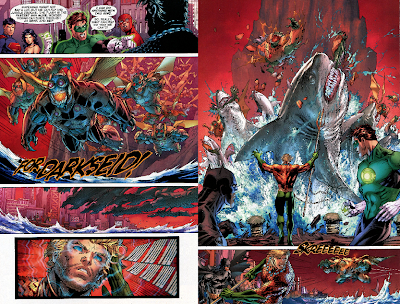 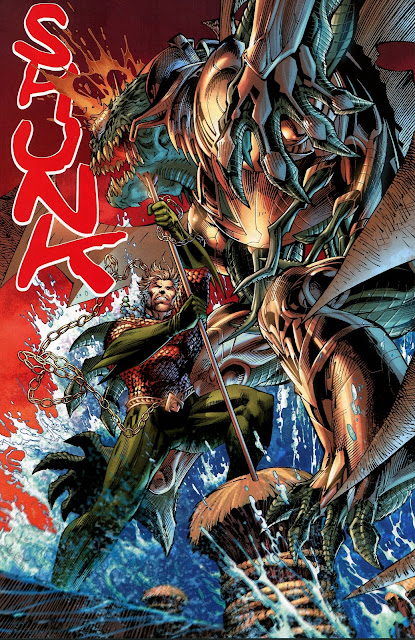 When Darkseid appears at the end of issue #4, we see the Master of Apokolips is no less powerful in the New 52 reimagining of Jack Kirby's Silver-Age creation. He instantly dispatches the group effortlessly...! 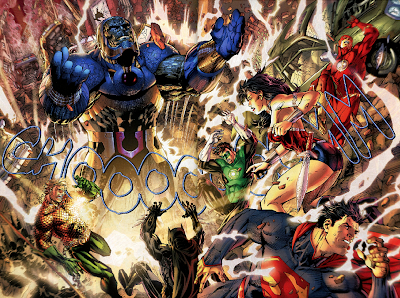 Justice League #5 opens, Flash trying to rouse the flattened Justice League, but one of Darkseid's Omega beams hits Superman, and he's carried off by a Parademon... 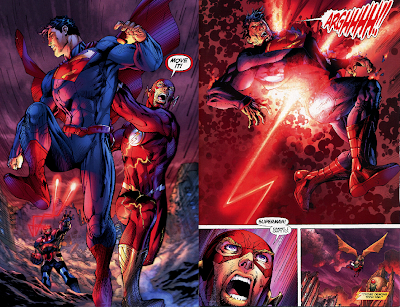 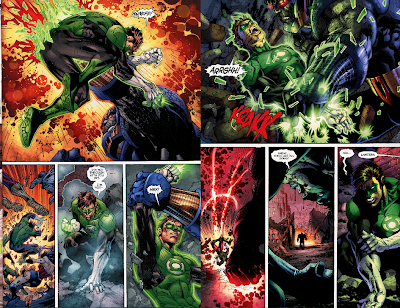 For whatever reason, perhaps an act of trust, Batman exposes his identity to Hal before leaving his to rally the troops while he hitches a ride with a parademon to find Superman... on Apokolips?? 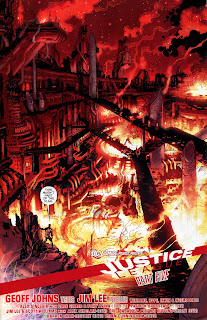 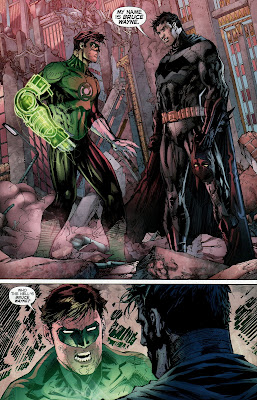 Pretty exciting stuff! A retread of old material? Sure, but fun... fellow Erin likened it to Marvel's Ultimates series delivered in a "summer movie" vibe, which rang true to me. There are a lot of extras filling the last pages of these issue, including concept sketches of the characters, like Batman & Superman above, as well as mock dossiers from the files on these strange, new superhumans. Lots of advertisements for the other New 52 books fill these issues as well, some of which I'm tempted to pick up. 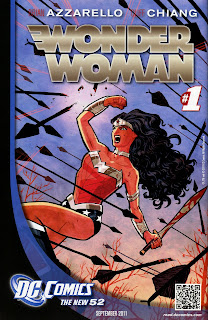 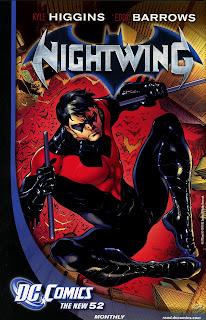 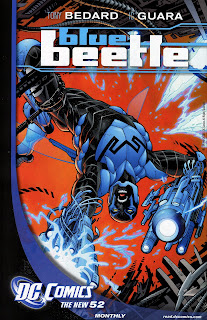 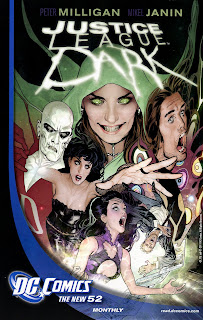 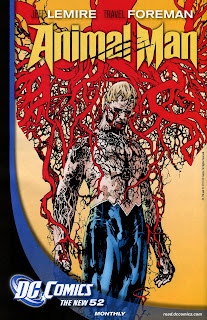 More Later- Make It FUN!
Posted by Super-Duper ToyBox at 2:28 AM