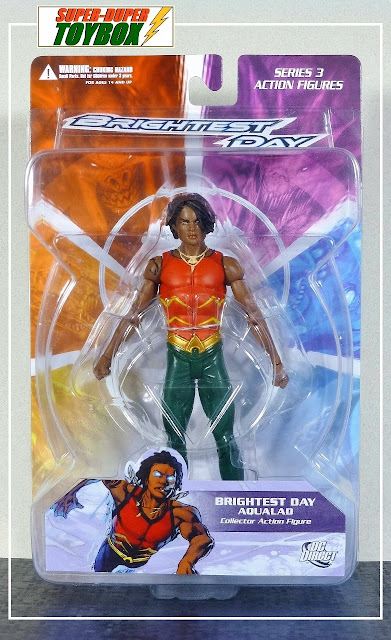 I have a few of the DC Direct Brightest Day Series figures on card, but did not have Aqualad. Series 3 arrived in Sept. of 2011, which also included Hawk, Dove, and Jade- the latter of which I sold a couple years ago. I found this Aqualad at a heavily discounted price and free shipping on eBay after finding the New 52 Aquaman featured in my last post, which I had also admired the time but passed on, likely for budgeting reasons. It wasn't long after this series of figures that DC Direct rebranded as DC Collectibles, which I continued to collect, as I was reading some of the New 52 era. I was obsessed with DC Direct when I began collecting, the detail of their sculpt and paint usually superior to the DC Universe Classics, another line of figures I collected at the beginning of the decade. 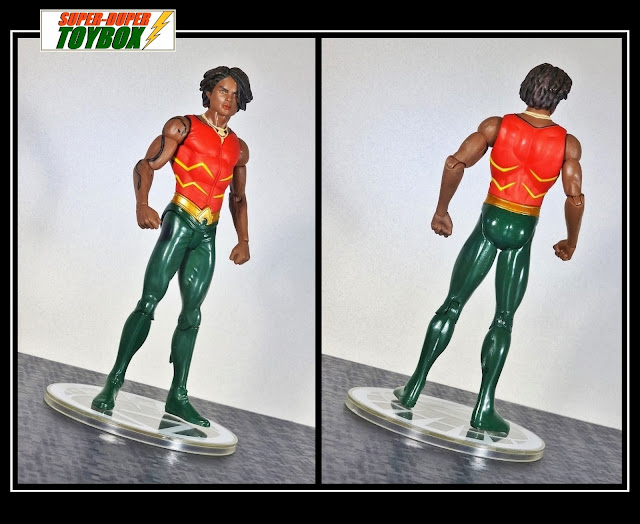 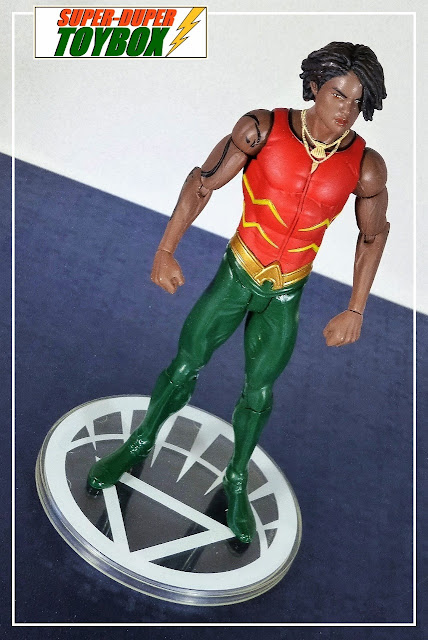 DC Direct used to give us figures stands, sometimes quite fancy like the White Lantern disc here, similar to the stands included in the Green Lantern Blackest Night Series. These take up some real estate on a collector's shelf, but it looks fantastic, keeps these exceptional figures from faceplanting, and just makes it special. 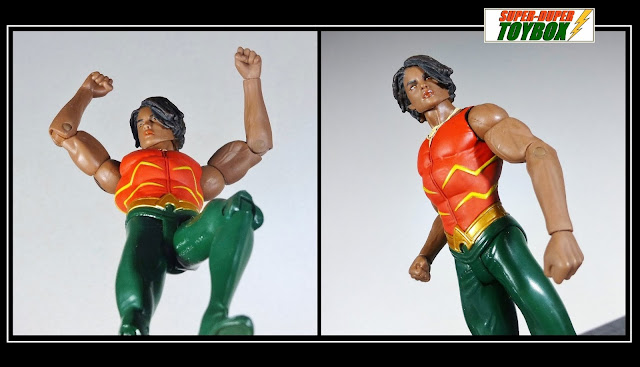 I never did read Brightest Day, but did catch up on what happened over at Comicstorian on YouTube years later. This is the second, modern incarnation of the character, Jackson Hyde, who first appeared in 2010, coinciding with the Young Justice animated series Aqualad, Kaldur'ahm. It is revealed that he is the son of Black Manta in Brightest Day, but his version of Aqualad was short-lived, not appearing in the New 52 timeline.  He reappeared in the DC Rebirth timeline five years later, looking more like his Young Justice counterpart, joining Teen Titans in 2016. 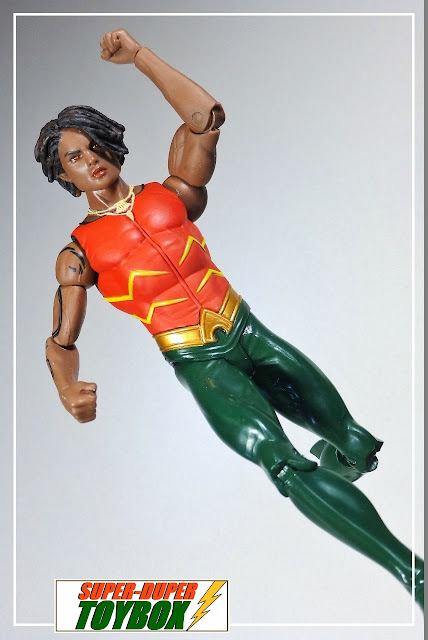 Below, Aqualad with the DC Collectibles New 52 Aquaman featured in my last post- it's really fun to revisit this era of action figures that I loved so much at the time. I was reading a lot of comics, trade paperbacks and monthly single issues, and collecting as an adult was new. Visit Joe Acevedo's DC Direct Archive online to see all the figures from 1999 to 2012! 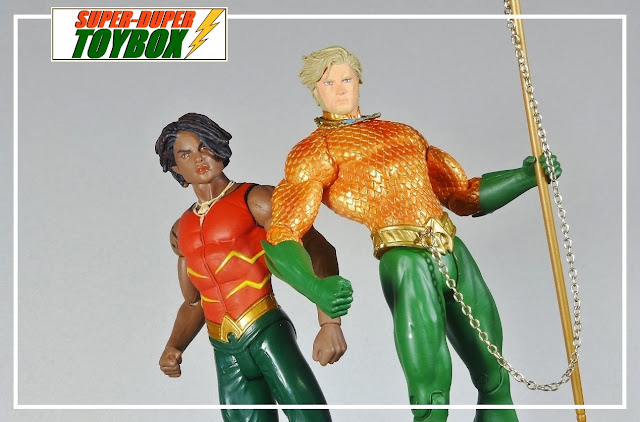 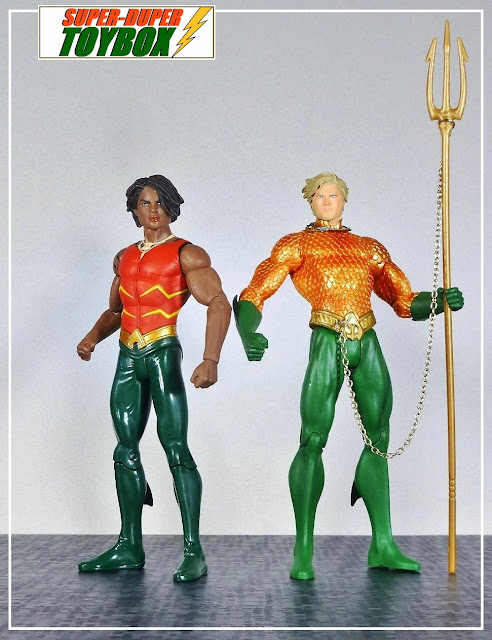