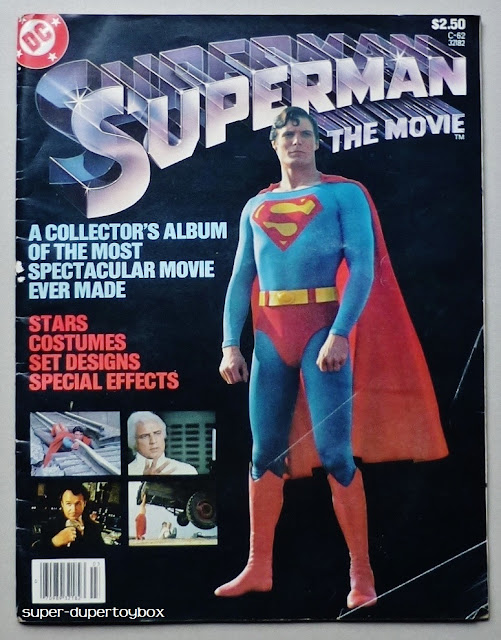 One very special Christmas gift from my sibling this year was a Superman The Movie magazine, published in 1979- very cool! I have some vintage comics and Christopher Reeve memorabilia in my collection, but have never seen this! Chris was a hero in real life as well as on the silver screen, co-founding the Reeve-Irvine Research Center to develop stem cell research in spinal cord injury rehabilitation. And back in 1978, at the age of six, I thought Chris Reeve really was Superman! 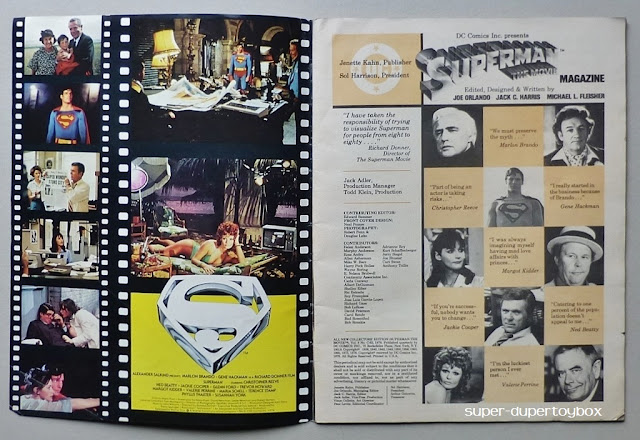 The book features interviews with the actors, producers, and designers, insight on the sets of Superman's world, and the comic book themes that informed the movie's characters and their story told in the blockbuster film. I'm not sure there was much within the pages I didn't really know, but I loved this movie as a kid, there's plenty to read, and the pictures inside are fun! 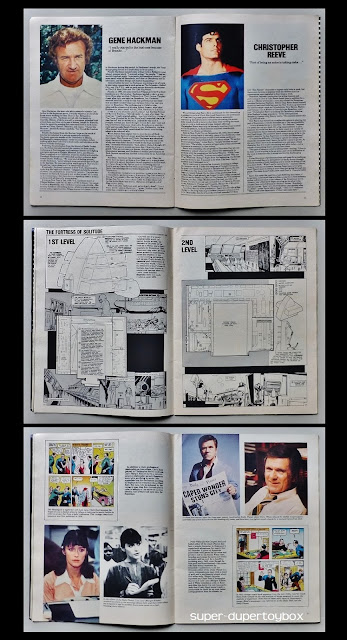 The back cover features a favorite promotional photo of Christopher of mine in front of the American flag- he was the Superman of my generation and still my favorite. I've appreciated other portrayals, including Brandon Routh, and Henry Cavill, but we all tend to favor early experiences and childhood heroes. And who can deny Chris Reeve's sincere portrayal ...? 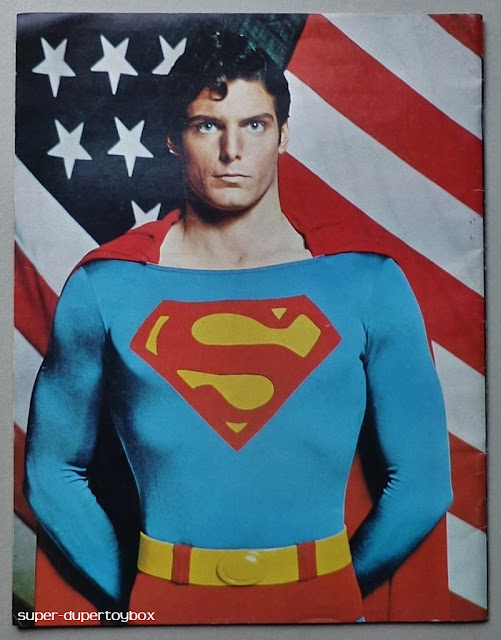