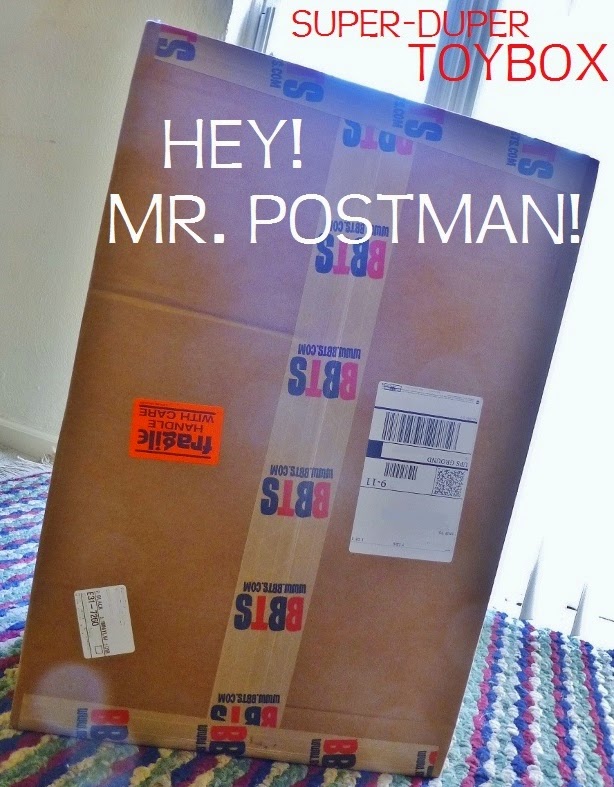 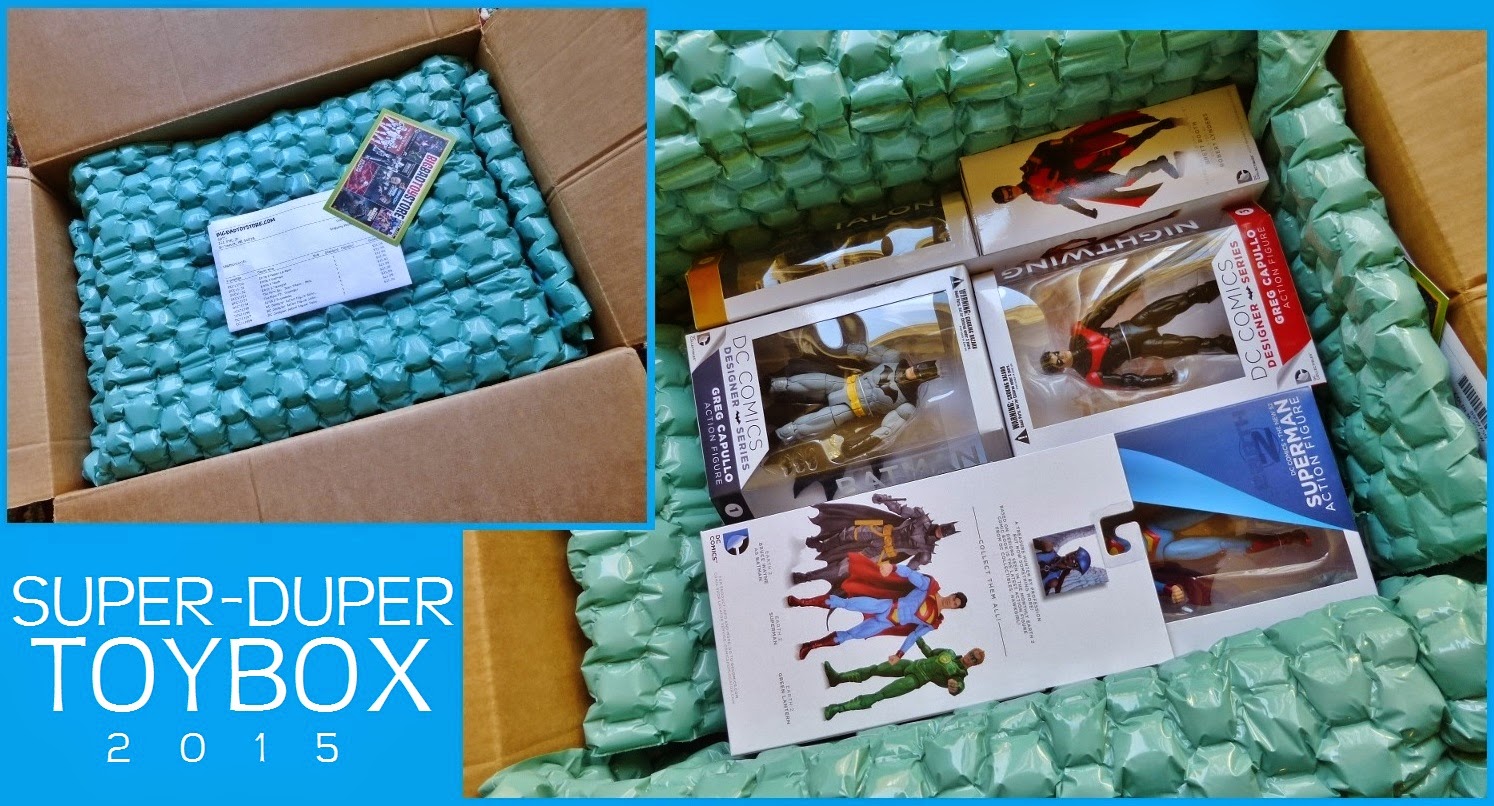 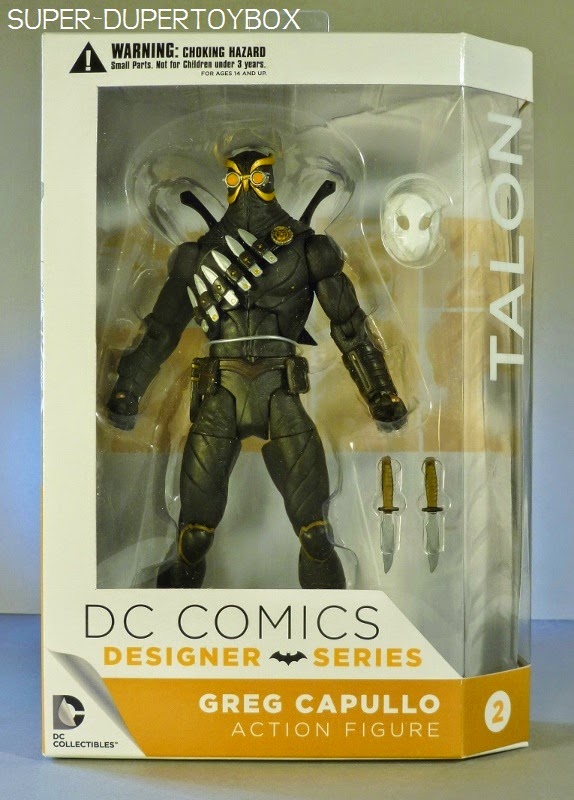 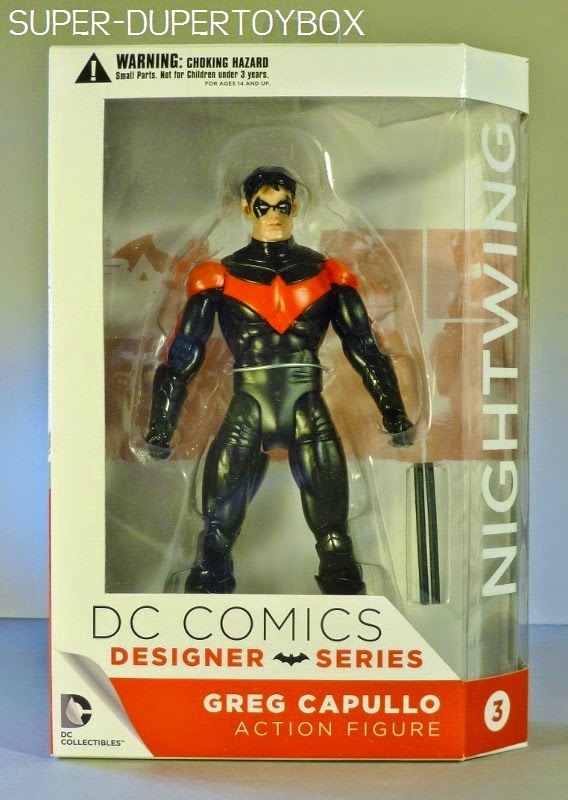 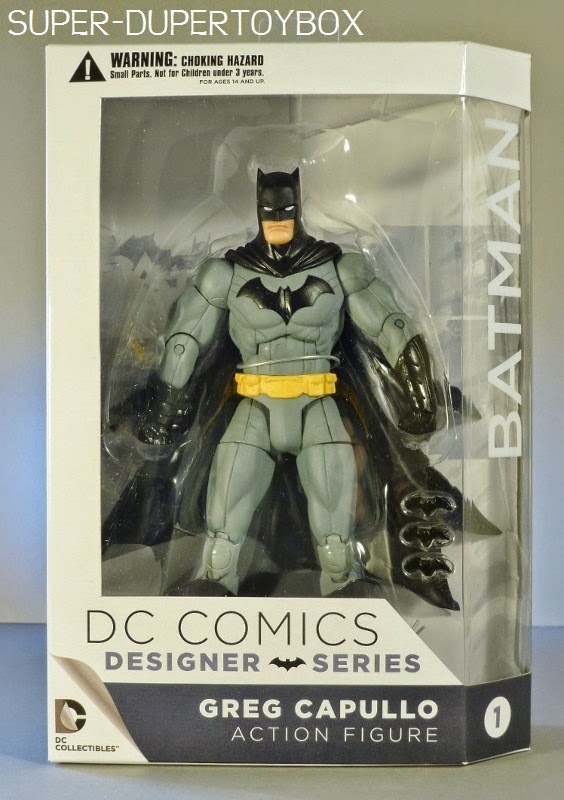 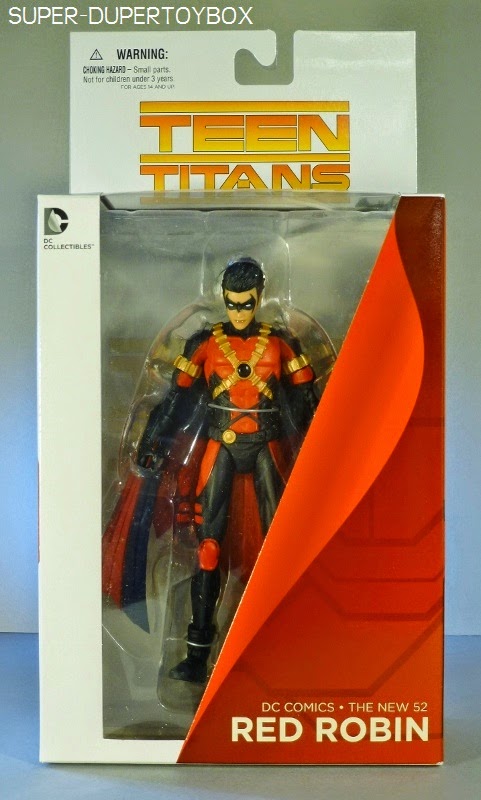 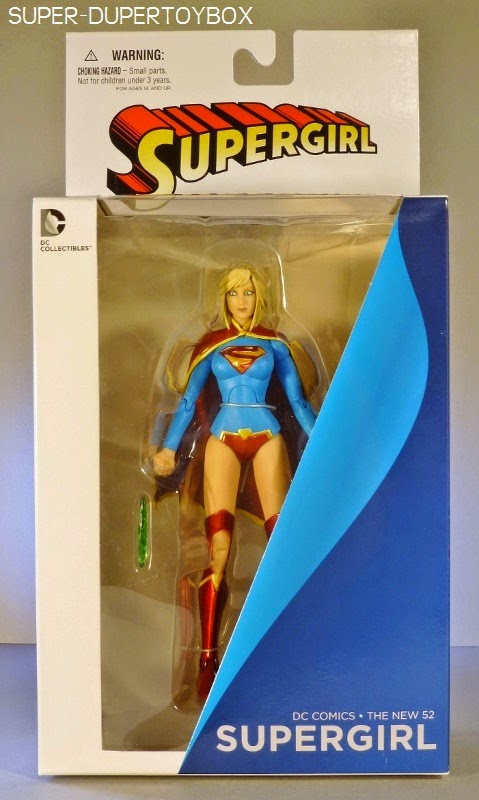 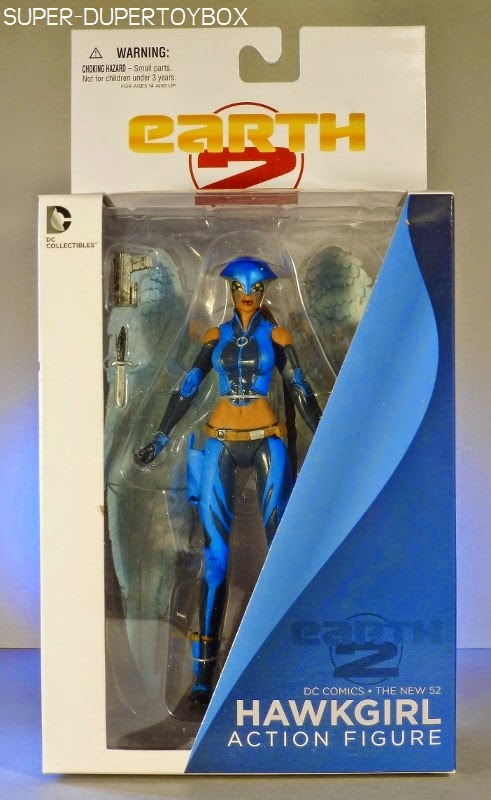 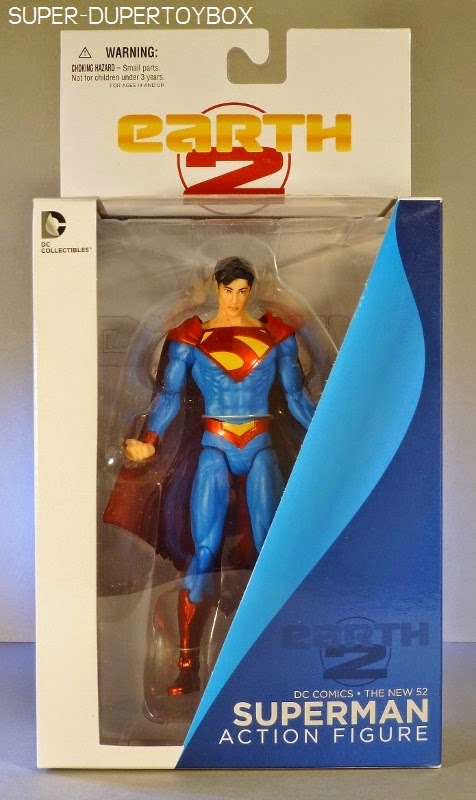 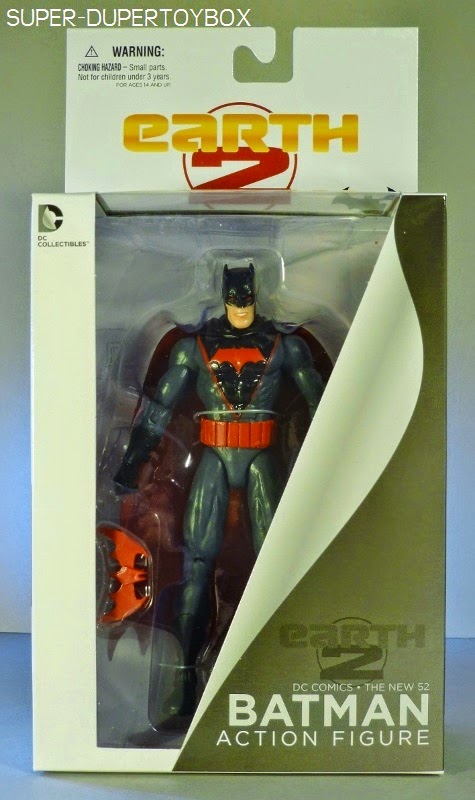 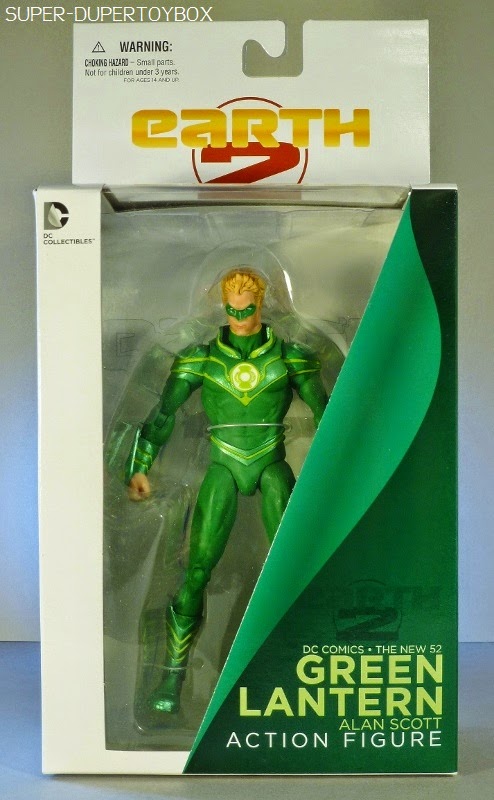 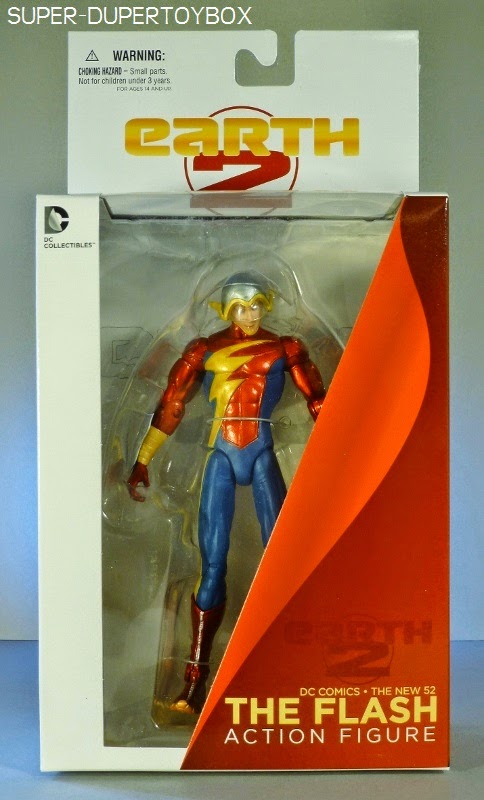 Posted by Super-Duper ToyBox at 10:09 PM