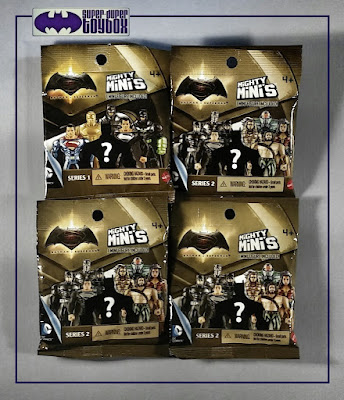 Ha to grab a few more of these 2" DC Mighty Minis before they're all gone! I was on the lookout for a Superman & Wonder Woman, and picked up an Aquaman and Batman while I was there... 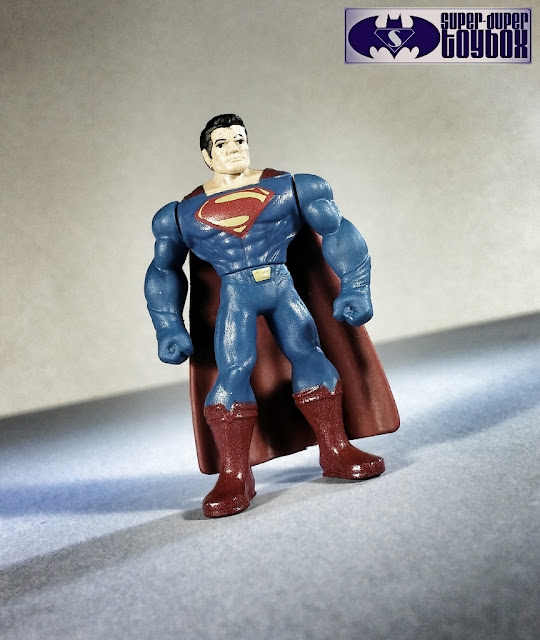 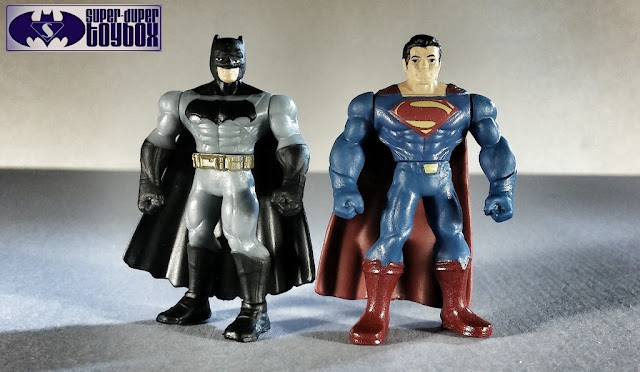 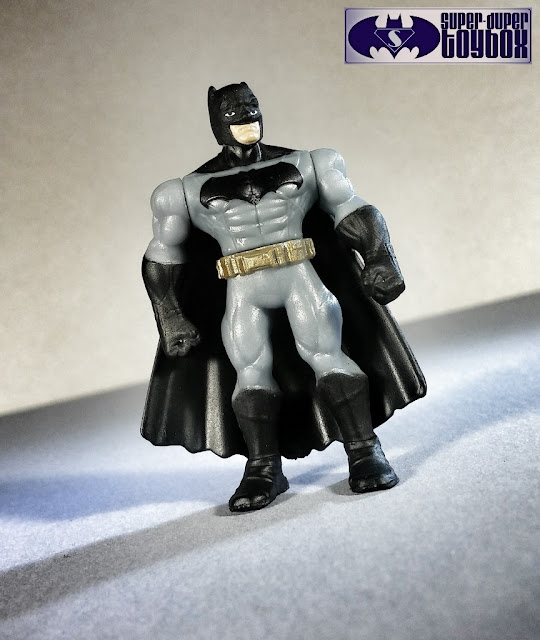 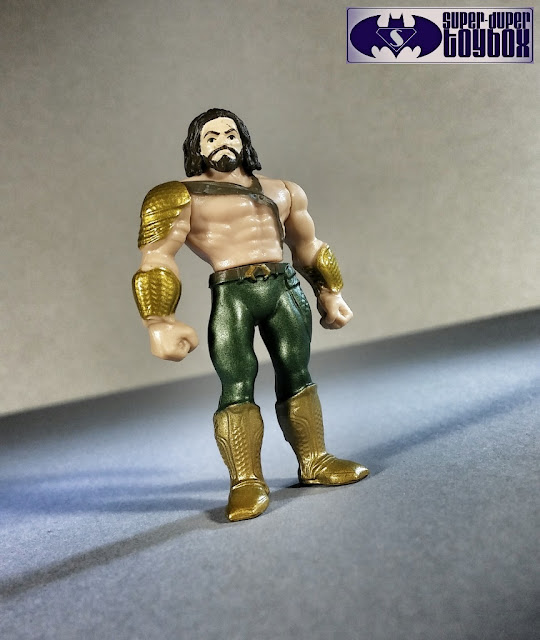 Aquaman with Batman Unlimited Series 1 Mighty Minis Flash, two of my favorites of these DC Mighty Minis. They both stand well, and have cool designs! 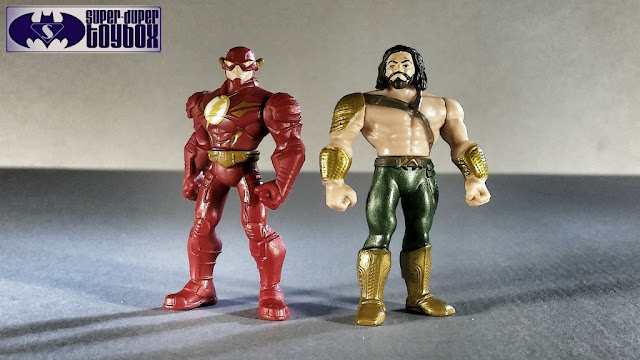 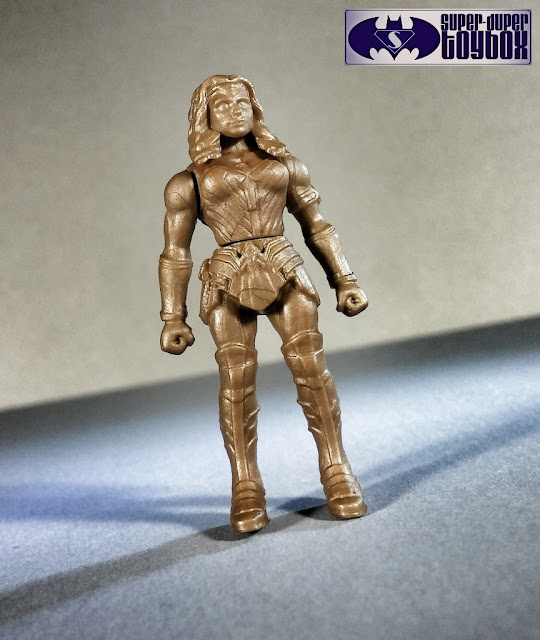 Bronze Wonder Woman with Batman v Superman Series 1 Gold Superman and Series 2 Silver Batman ... at last, the Trinity! I must say, I love having all these together! 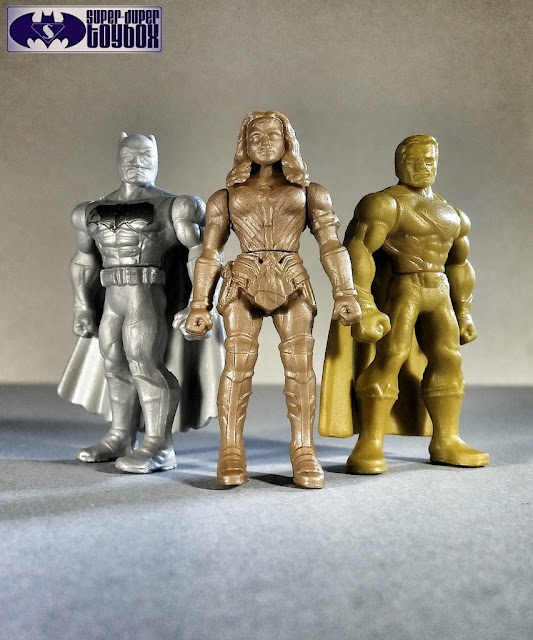 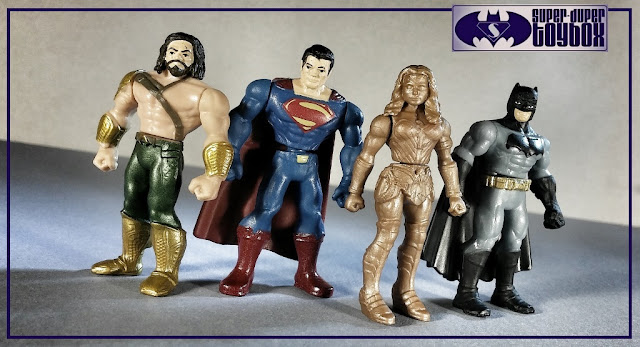