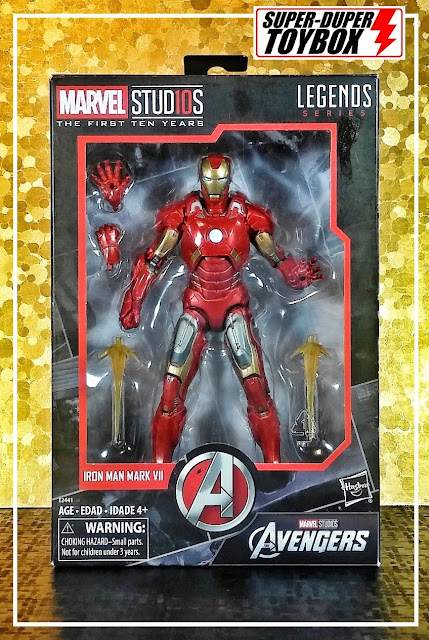 I found this Marvel Studios First Ten Years edition Iron Man Mark VII on eBay around the same time as the Iron Man MarkL/Iron Spider 2pk in my last post, in November of 2019. I really liked the articulated wing flaps on his back, and the vivid red of his armor. There was also a bit of nostalgia at play, Iron Man being the first Marvel Studios film, later leading to all those great Avengers movies, and the breadth of the MCU as a whole. I've often said we'd have gone crazy for these movies as a kid, like we did for the original Star Wars trilogy. 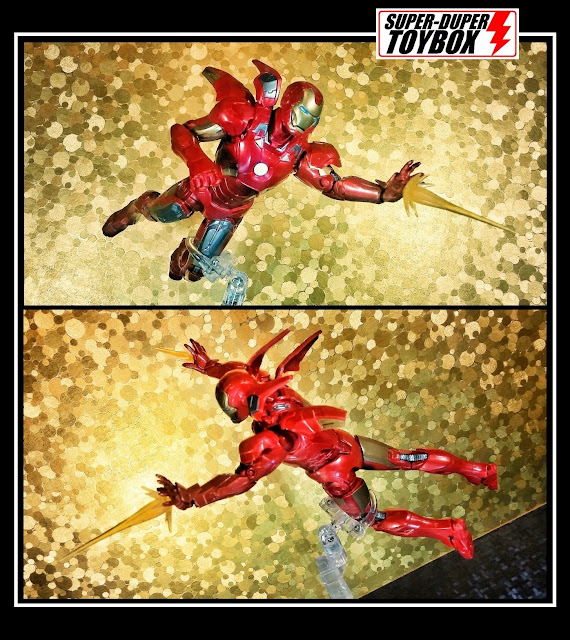 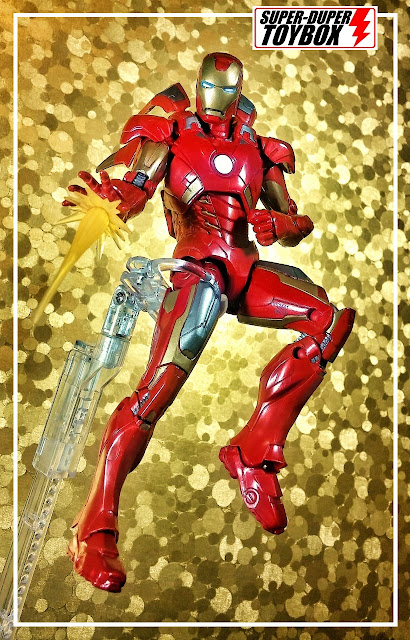 I sold several of my carded 6" Iron Man figures off a few years ago in attempt to downsize my collection, though I've bought as many since. The articulated wing flaps made this one special, though the head/neck and abdominal range is somewhat limited on this Mark VII. He came with extra repulsor hands and blast effects, unlike the Iron Man 3 figures, so he feels deluxe and more can be done with him. I have some 6" Iron Man figures acquired recently that I really love, but this Mark VII makes a great addition. 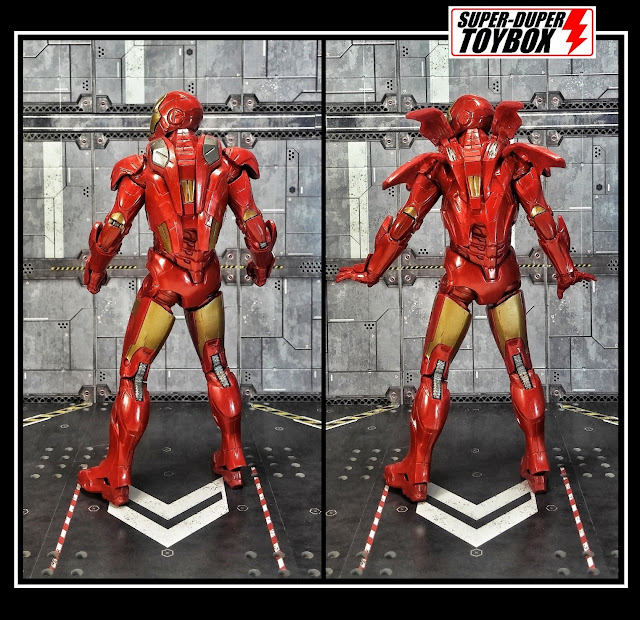 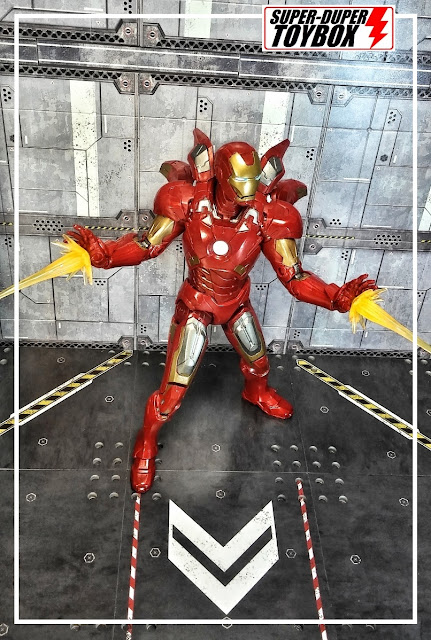 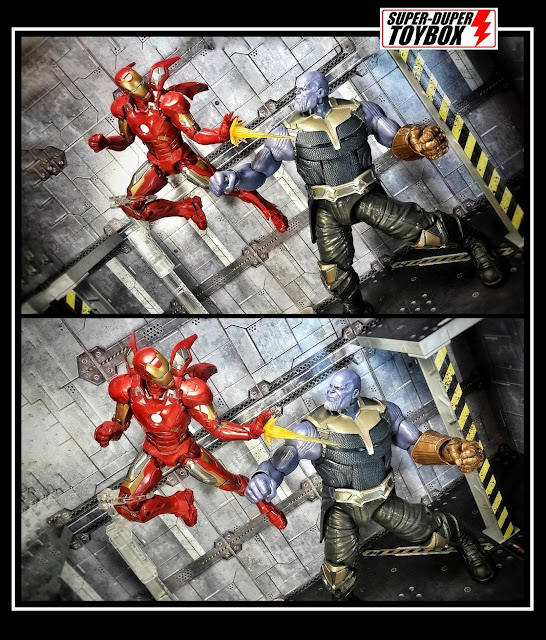 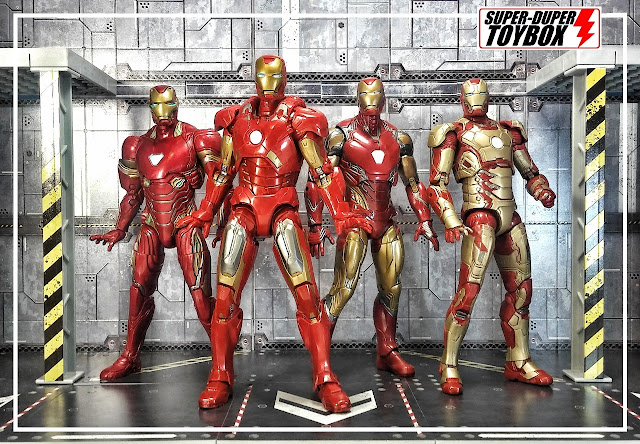