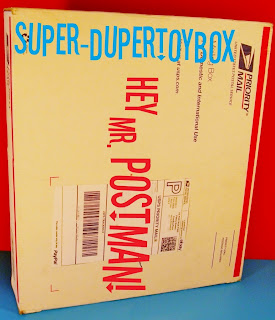 I'm as excited as anyone else about the upcoming Iron Man 3, and have become interested in some of the past waves of Iron Man action figures released in Hasbro's licencing juggernaut. Earlier this week I scored this 2008 Concept Series Capt. America Armor Iron Man on eBay, shipped for under $15.00. Unlike the similarly styled Iron Patriot from the recent Legends Iron Man wave, who's actually a different character, the concept series IM comes with a shield and missile launcher. I wasn't collecting/blogging quite yet, and never found him in the wild. Then just today I picked up the 2010 Hulkbuster Iron Man pictured below at TRU, a beautifully armored figure I'd had my eye on for awhile. He also has a missile launcher, the kind of accessory/action feature many adult collectors probably disregard that I actually enjoy. 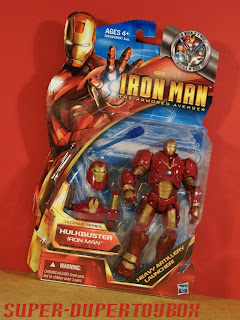 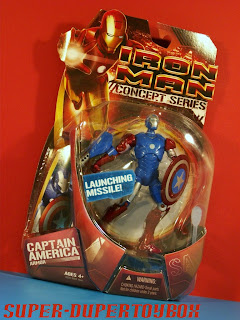 That quickly doubled the membership of my unopened  6" armory, having recently picked up a Legends Heroic Age Iron Man and had been stowing away a Wave 1 Extremis blue/stealth variant since they came out. Like green, as well as black/red Batmen, I'm fetishistic about blue Iron Men, and have a sub-collection of sorts going. There are some other 6" Iron Men out there I've been tracking, but we'll just have to wait & see if I ultimately deem them necessary- these were unique enough among my collection to make the cut. 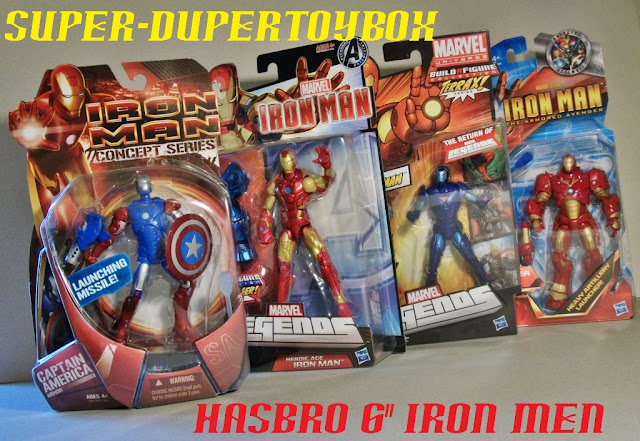