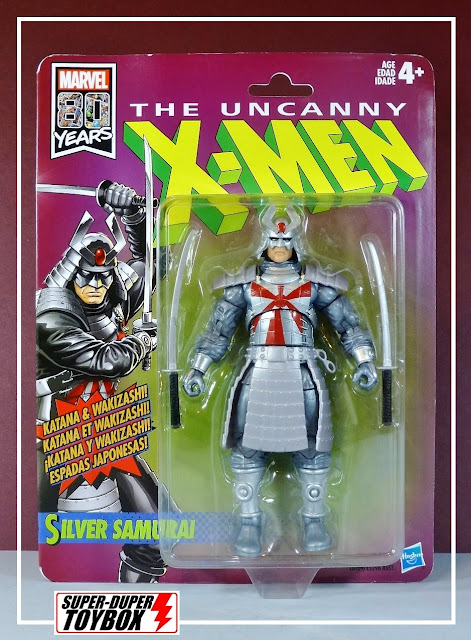 I'm going to jump into some Marvel Legends for the next several posts, because I already had a hefty backlog of them before I picked up this Retro Series Silver Samurai. I'd had my eye on this since he was announced, and with the market flooded with Marvel Legends, I saw his price continue to drop. I eventually got him for under eight bucks shipped, after a hefty discount and some Amazon points redeemed. 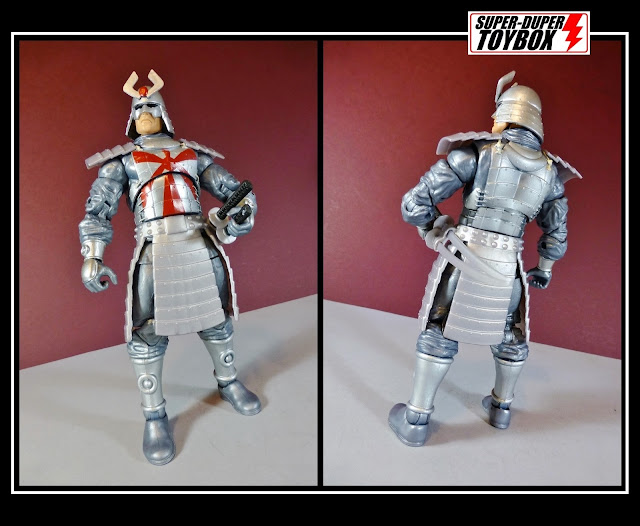 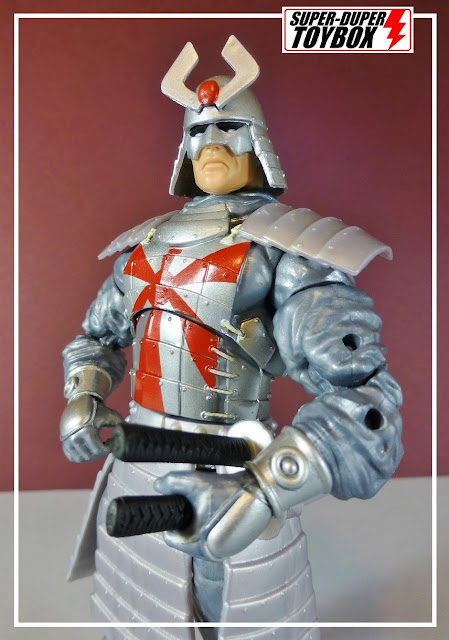 I had a 3 3/4"  Silver Samurai/Wolverine Greatest Battles 2-Pack before selling off most all of my Marvel Universe collection- check out my 2011 post on it! I'm glad to have a quality 6" replacement of this character, though the Marvel Universe Samurai had some nicer silvers and some nice washes that brought out the detail in the armor.  His neck has very limited articulation, effectively a right/left swivel, but there's little else to complain about here. I'm very happy to have finally picked him up, especially at such a great price. Fantastic! 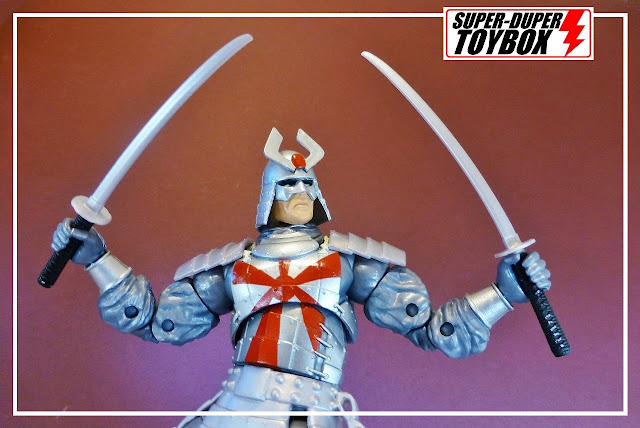 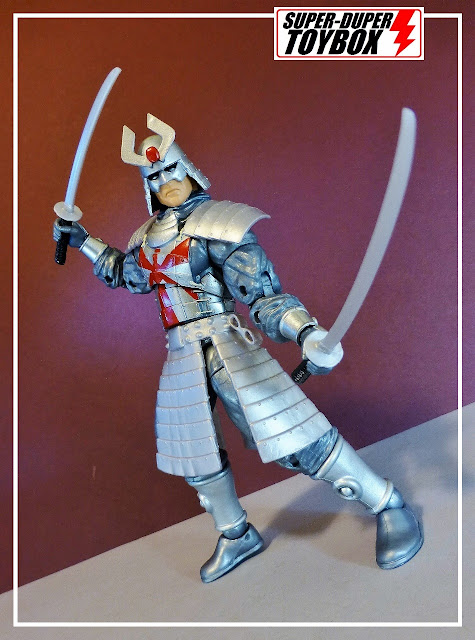 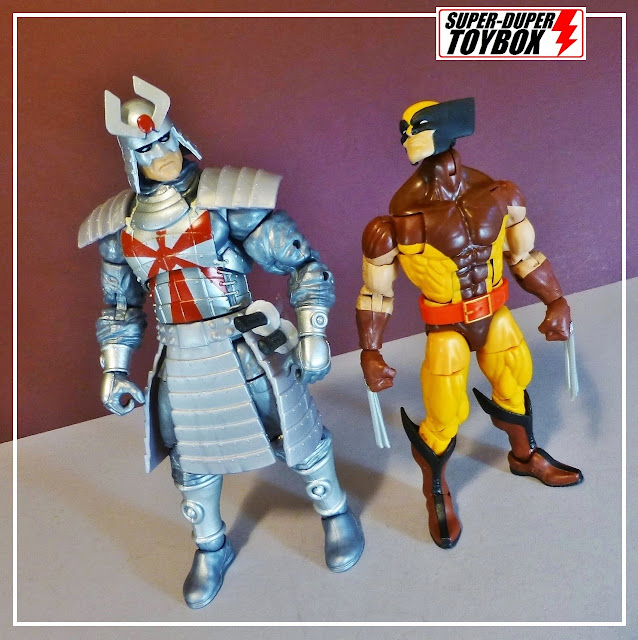 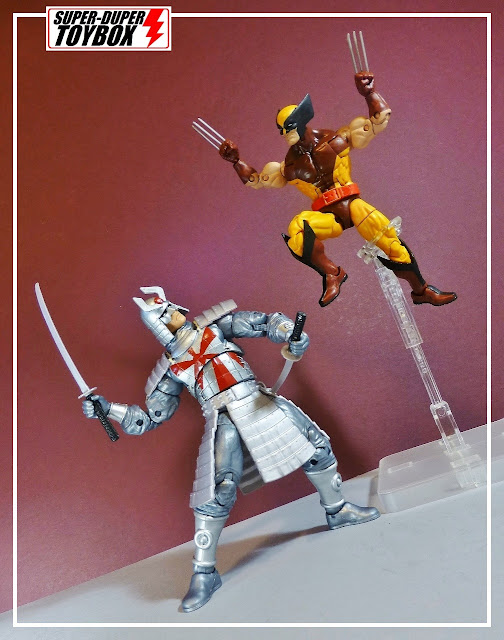 I may like pairing Silver Samurai with my X-Factor Wolverine even more... 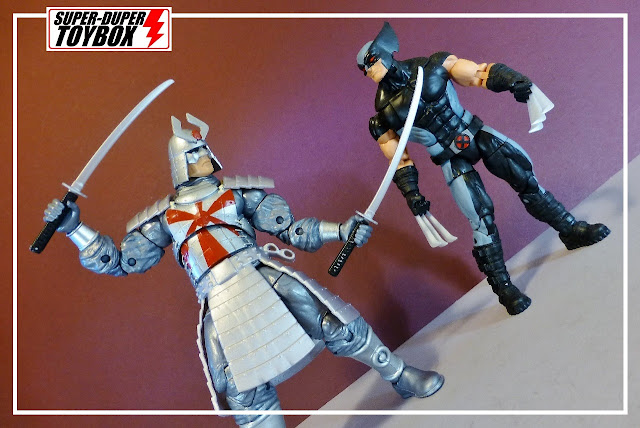 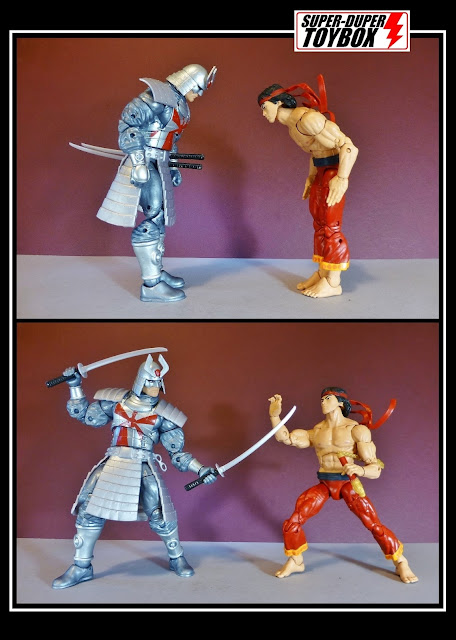 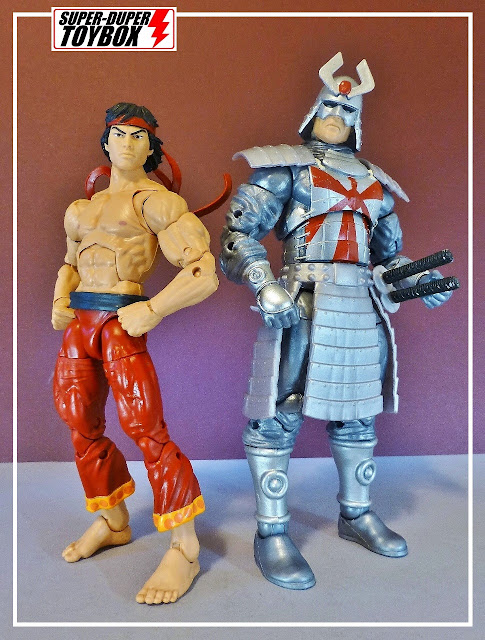 And finally, Silver Samurai with the DC Multiverse Batman Ninja... 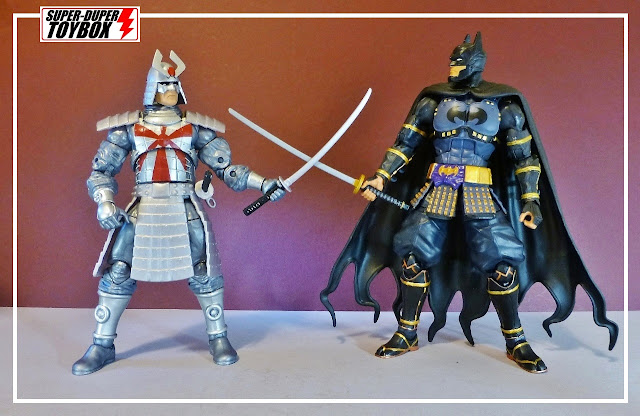