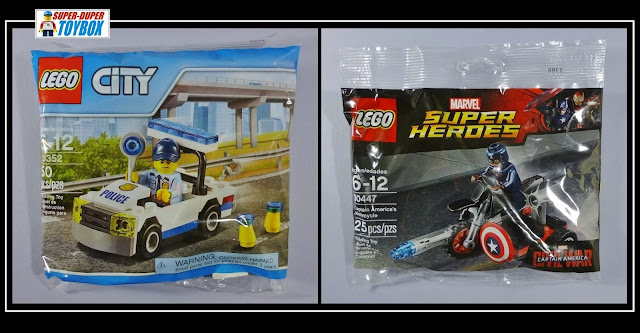 I'd seen both these polybags at Target in the past, but let them slip through my hands- I was glad to find them again this past weekend. Not sure why I passed on the Capt. America Cycle initially, but the more I've gotten into the Lego City line, the more attractive the police car polybag looked. The car itself is unimpressive, but could be useful as the base for a larger build. The minifig is great- I love the torso deco! 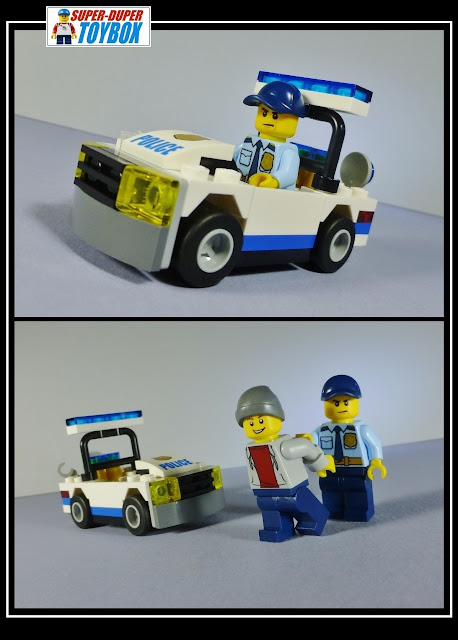 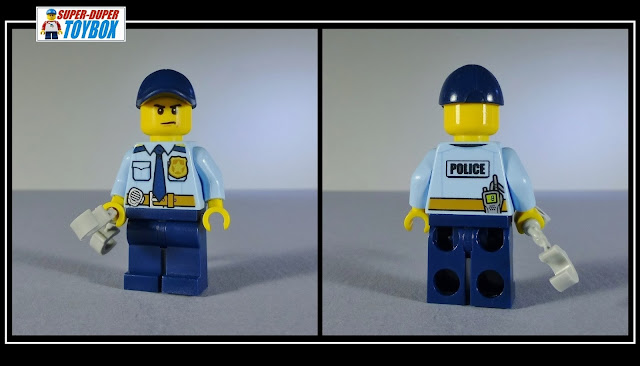 This is the Civil War Capt. America- combined with the bike with cannon sidecar, it was a great value at under four bucks. The bike has no stickers or printing, but I admire it's simplicity, and the red wheels give it just enough personality. I have a few other Capt. America minifigs I love, but didn't have a Marvel film version of the star-spangled Avenger. 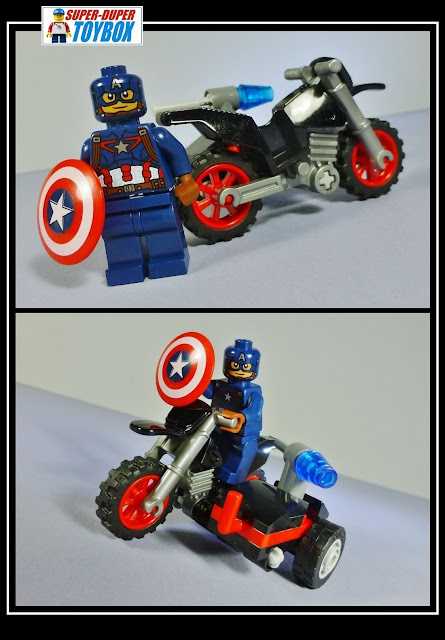 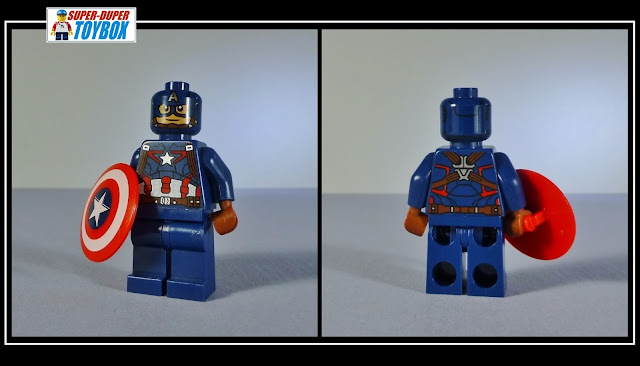 I've tried not to buy any of these Lego Creativity Boxes as I inherited a respectable haul of Legos last year, but just loved the blue one too much. At under five bucks a pop, they're a cheap thrill, and the builds were adorable! I was also interested in the inspiration I might get for my own creations... 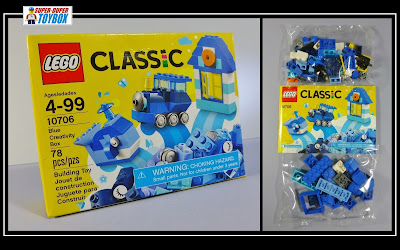 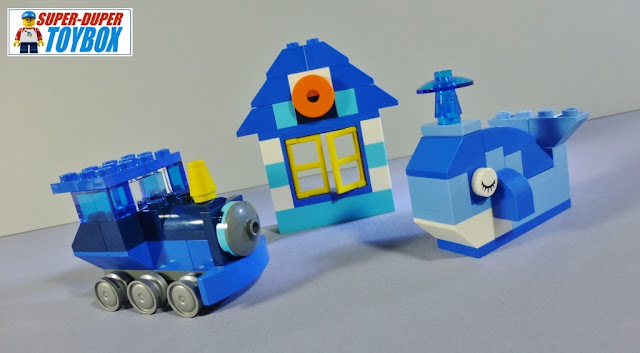 I could not resist this cute little Custom Lego VW Surf Van by Custom Brick Creations! Normally I'd prefer to do the building myself, but this was just too much fun and I may have found a source for parts- their online store looks vast! Along with BrickInstructions.com, I could build variants of existing builds. I don't own any surfer minifigs, so Aquaman got to sit in on this session for scaling purposes   :D 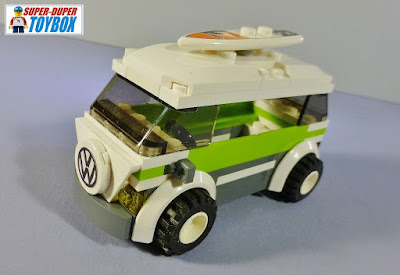 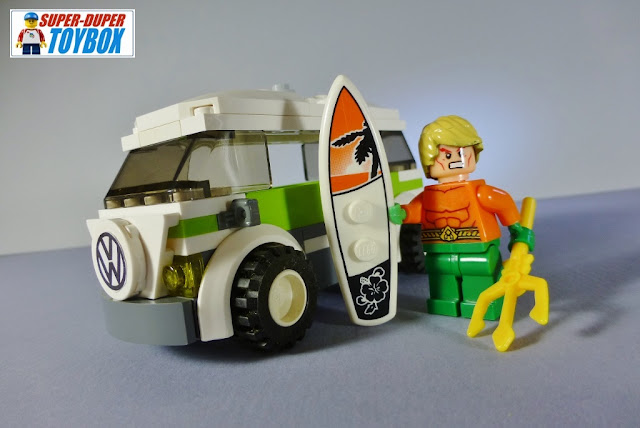