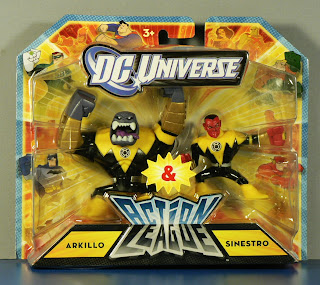 Seems like awhile since I bought any of these, but it was really only the beginning of the summer. I knew they were coming, but sort of forgot as I'm easily distracted by the next thing. Since my last post was on both a Mattel product as well as the Sinestro Corps, I thought I'd crack these open & have a look. 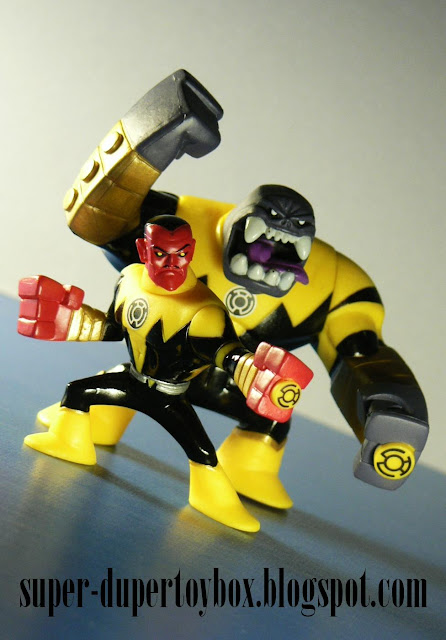 I love these little DC Action League figures! The articulation is really simple, but they are so much fun! They are extremely cute, and somewhat addictive. These still go for $7.99  at Wal-Mart, and yes, I think it's overpriced! That said, they character selection and scuplts/designs are really great. This line started with the Batman: the Brave & The Bold, but evolved and was rebranded under the DC Universe banner, and even branching into the Green Lantern line. At first I thought it was odd seeing these on the pegs so long after the Green Lantern movie premiered, but after seeing the movie recently, and Sinestro slipping on the yellow power ring in the last scene, perhaps the timing isn't that bad. 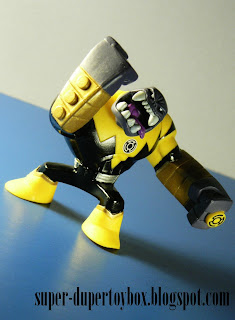 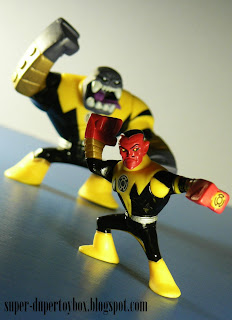 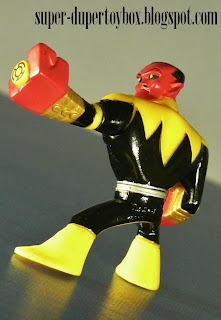 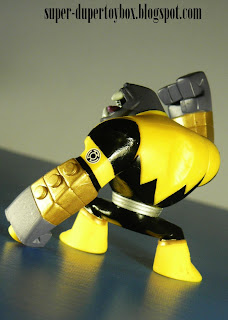 I was glad to finally see some Sinestro Corps members show up in the line, as there have been several Green Lantern Corps members already produced. Sinestro's drill sergeant Arkillo has a gaping mouth and pissed off look that made me really love him at first sight! I just like the whole black & yellow color scheme & design features of the Sinestro Corps uniforms period- it's contrasty & powerful looking to my eyes. 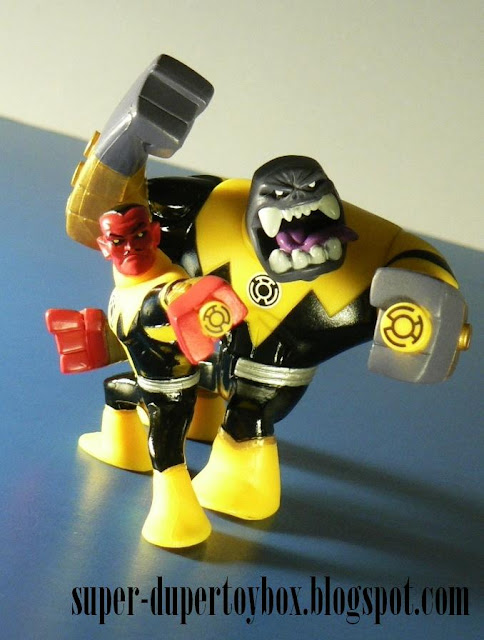 Sinestro has a similar pose & sculpt to the White Lantern Sinestro from Wave 1, but they are not the same- their uniform lines are cut into the sculpt, and the the Corps version has banded cuffs & belt. The Corps version is smaller, too, and I'm not really sure why. It's hard to see in the pictures, but I've studdied them closely. Additionally, the White Lantern Sinestro stands better, his round feet better shaped to plant together on a flat surface. It could just be mine, but the Arkillo rocks slightly on his stance as well. 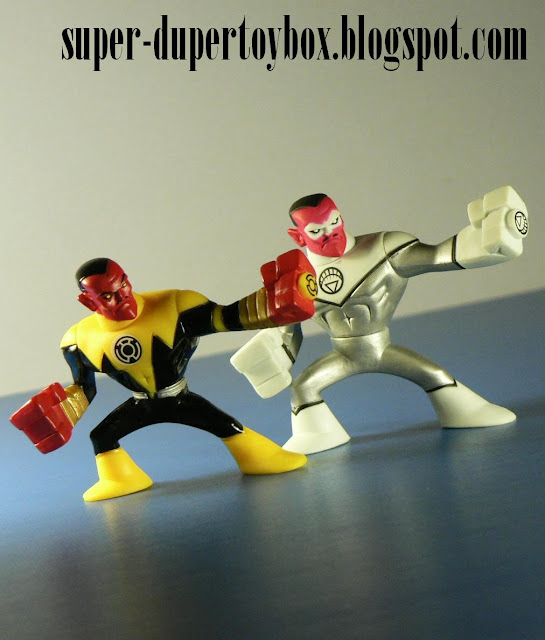 It's fun to get a worthy opponent for the Action League Kilowog, another large figure in this line. And unlike Kiliwog, Arkillo has a cut joint in his neck- nice! He made this set a must get- really hilarious  :D 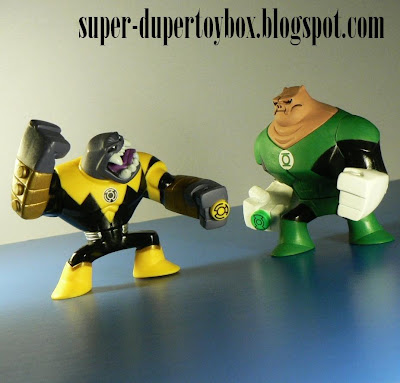 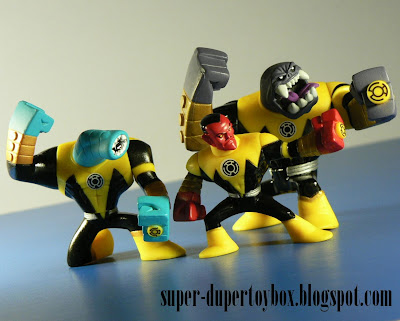 Sinestro Corps Vs. the Green Lanterns! 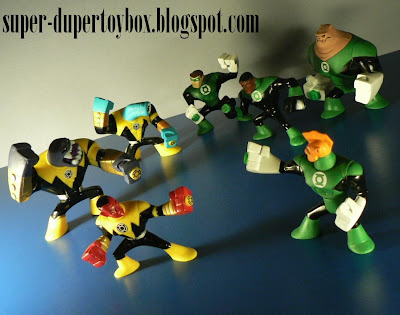 Click this link to see all my posts on these Action League figures  :)
More Later- Make It FUN!
Posted by Super-Duper ToyBox at 11:44 PM