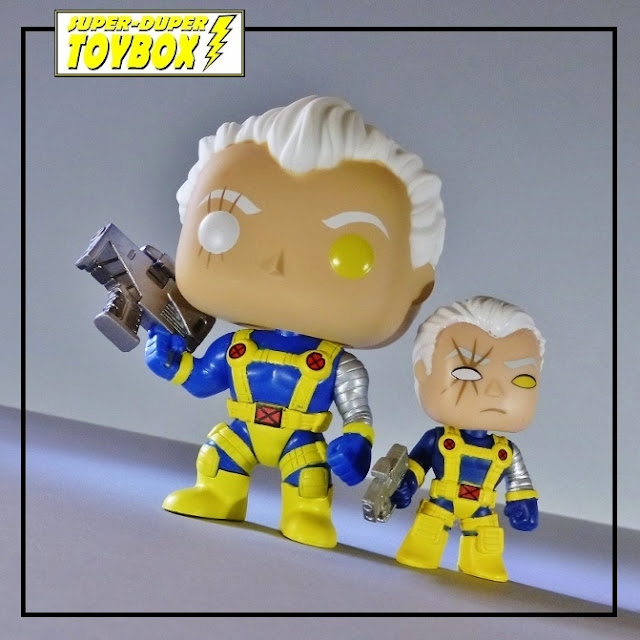 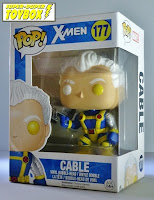 Like Archangel, Cable was one of those Funko POP! X-Men bobble heads I felt strongly about getting based on my enthusiasm for the character and design. I went through a Cable phase starting around 2012 while going back to catch up on the X-Force title from '92. I was an instant fan, going on a burst of reading whatever else I could find featuring the character, including the X-Force/Cable Messiah War saga. The Marvel Mystery Minis Cable bobble head is a Gamestop exclusive I found on eBay, knowing he'd make a great BIG TOY/little toy pairing with the new POP! Cable- one of my favorite ways to collect!
Check out my video:

Below are a couple 1995 ToyBiz Cable figures in my collection: 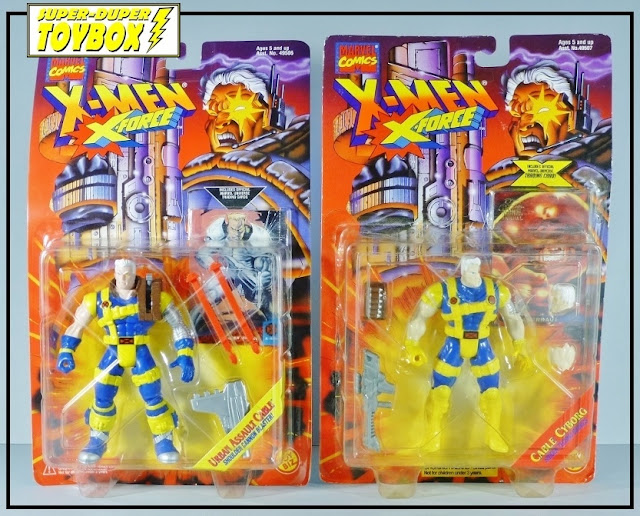 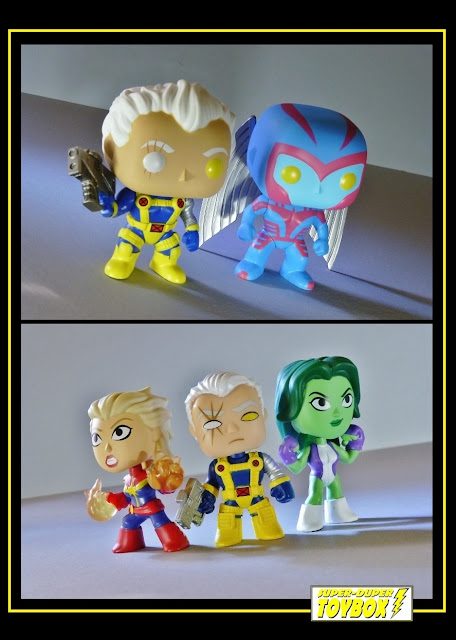 Posted by Super-Duper ToyBox at 7:46 PM