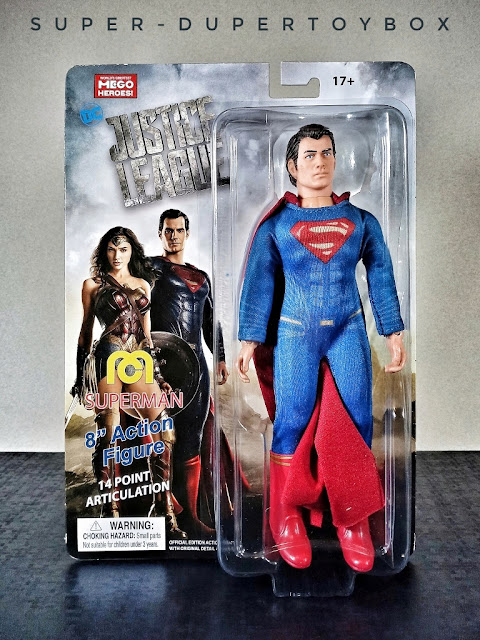 I've only picked up a handful of Mego's new 8" figures since the company was miraculously resurrected in 2018 but was overcome with nostalgia seeing this Justice League Superman on the pegs at a local Target. The Mego 8" World's Greatest Super Heroes Superman of my childhood was a beloved toy, and though this updated Justice League version has somewhat muted colors, it takes me back to my love for the line. 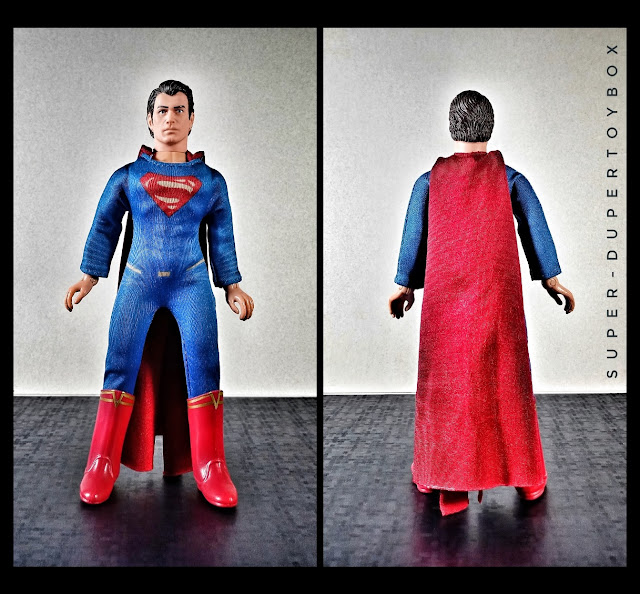 The way the cape is sewn in folded at the neck is fantastic, and I love the gold highlights at the boot tops! A molded chest insignia would have been great but printed onto the fabric is better than a sticker like we'd get in the '70s. I'm pretty sure this is the same head sculpt as the standard 8" Superman they just released, which looks nothing like Justice League actor Henry Cavill, but I don't care- it's a fantastic sculpt. 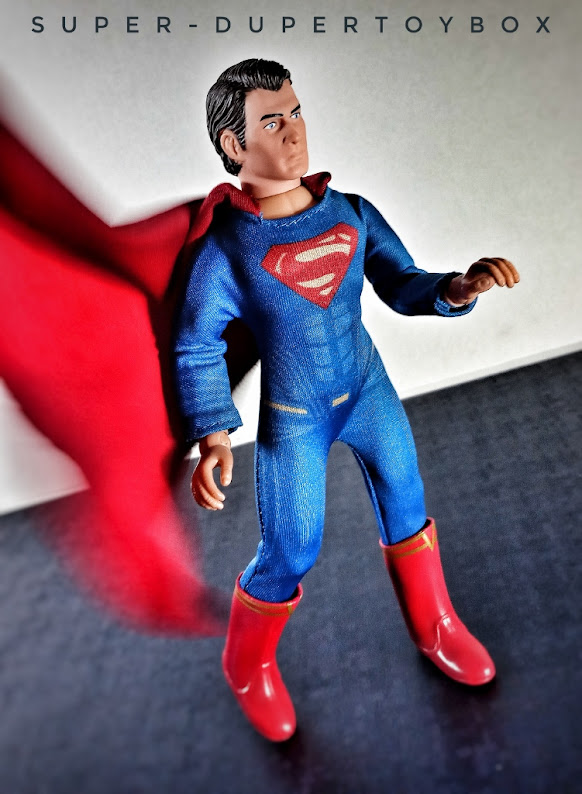 Below, Justice League Superman with my 2021 Mego 8" Batman and the 2010 Mattel Retro-Action Superman. Though the success of Figures Toy Company's 8" replica figures was nearer to Mego's 2018 resurrection, I feel like Mattel's Retro-Action line from over a decade ago essentially led to Mego's revival. 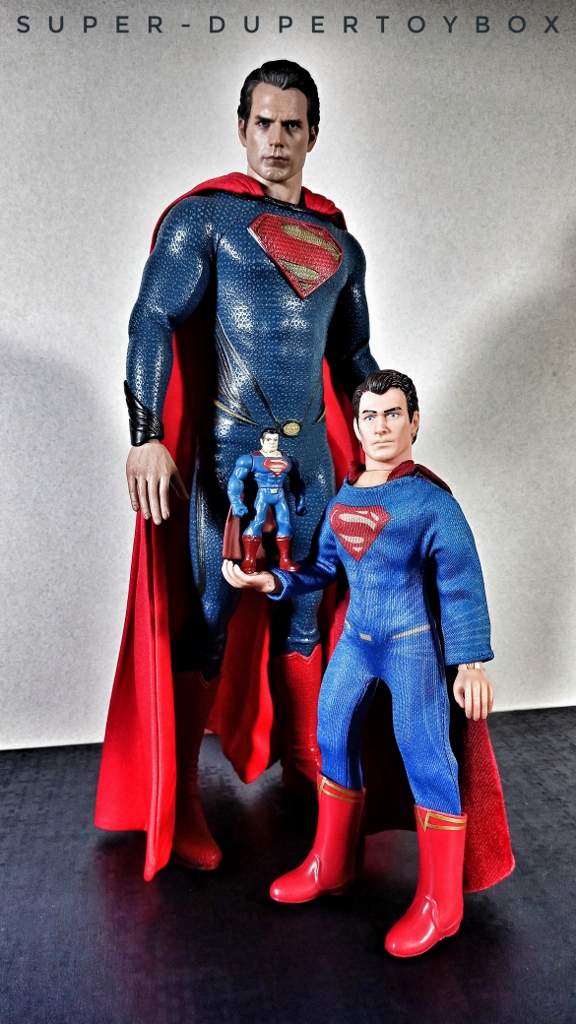 Also available was a Justice League Wonder Woman, but the spindly, anorexic look of Mego's 8" females don't really do it for me, so I'm undecided on her for the moment. There are some other Mego 8" DC figures I'm interested in, but I'm really hoping for some more characters in the 14" lineup, which just got an updated Batman and Superman, as well as a long delayed Shazam (Captain Marvel). Mego was a big part of my childhood love of action figures, some of my very first in fact, and it's great to see them produce a Superman this cool. Recommended! 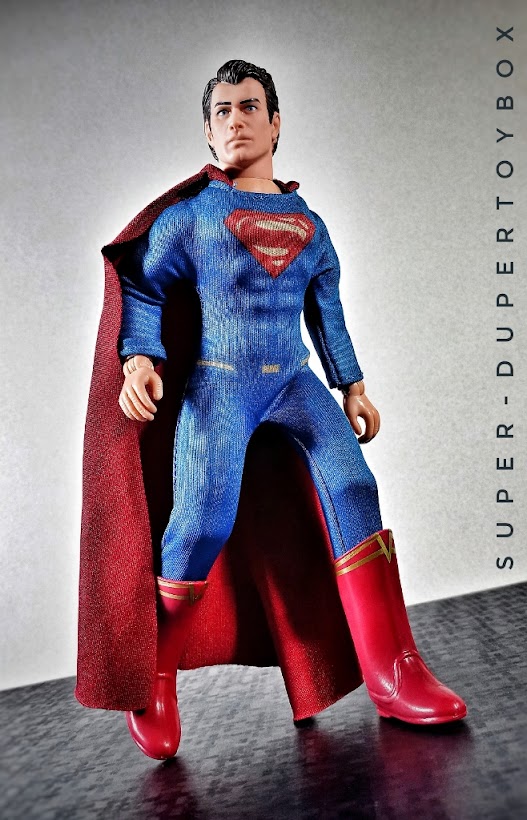