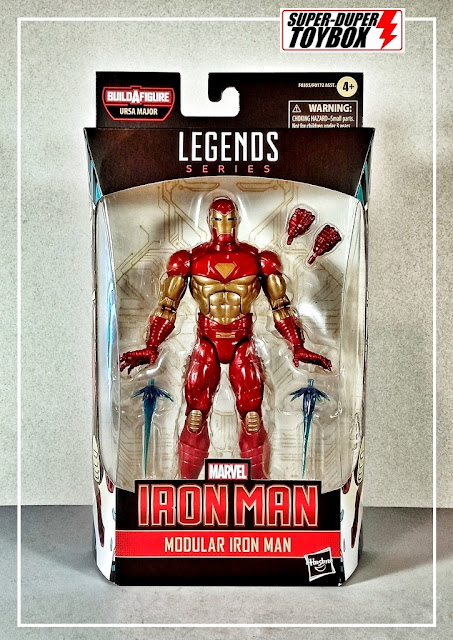 I passed on this Modular Iron Man from the Marvel Legends Ursa Major BAF Wave several times before picking him up for $18.99 at a local Target. Unsure I needed another Iron Man figure, I ultimately came to admire this '90s version of ol' Shellhead. The articulation is great, including hinged repulsor blast hands, though the neck joint leaves much to be desired. Again we enjoy pinless joints on this new sculpt, combined with nice paint apps, to make a beautiful figure of an armor a lot of collectors have wanted in Marvel Legends. See my post on Iron Man #290, a 30th Anniversary issue from 1993, to see the first appearance of this armor! 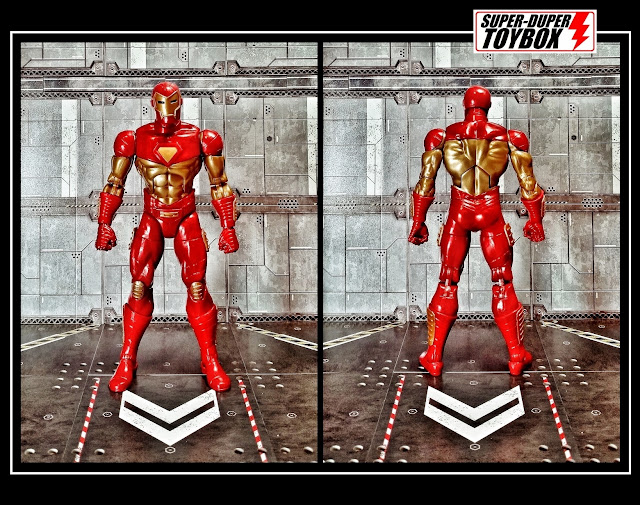 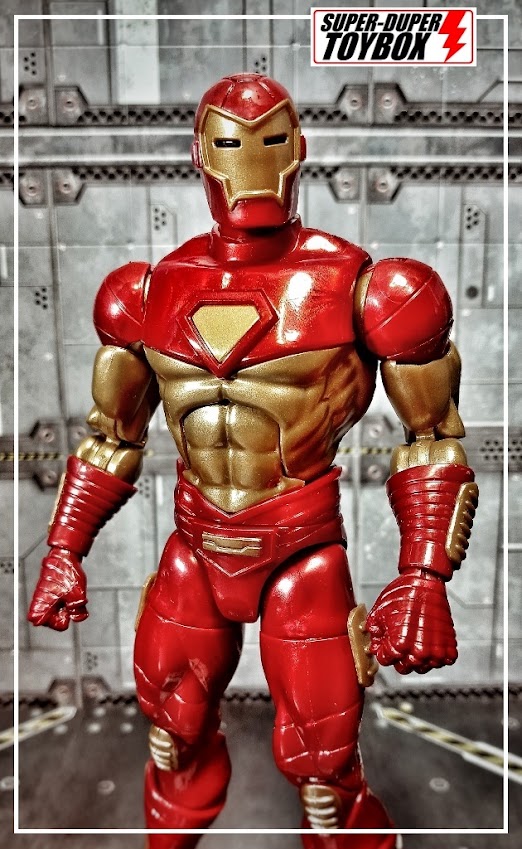 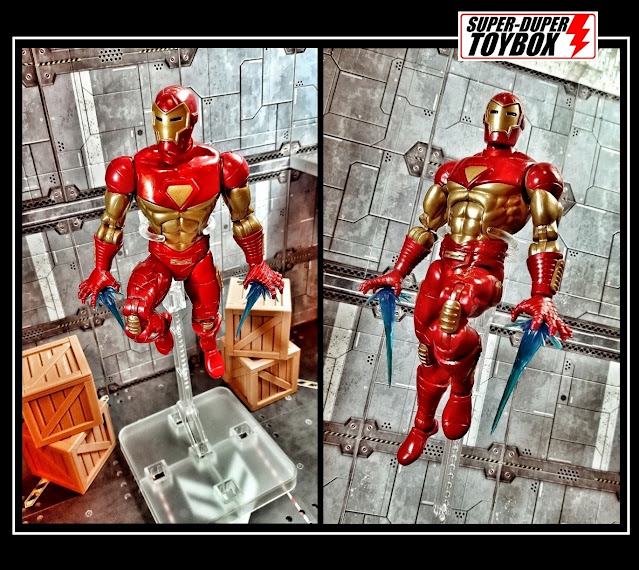 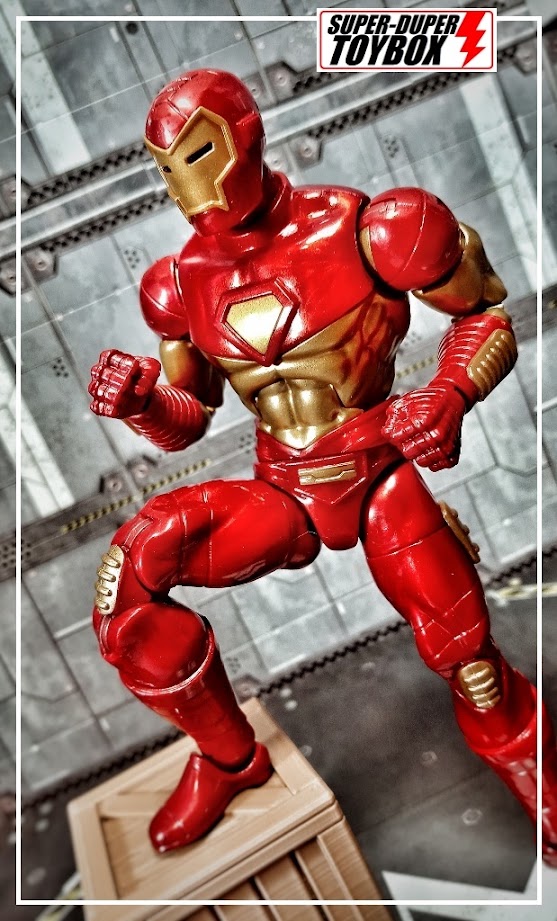 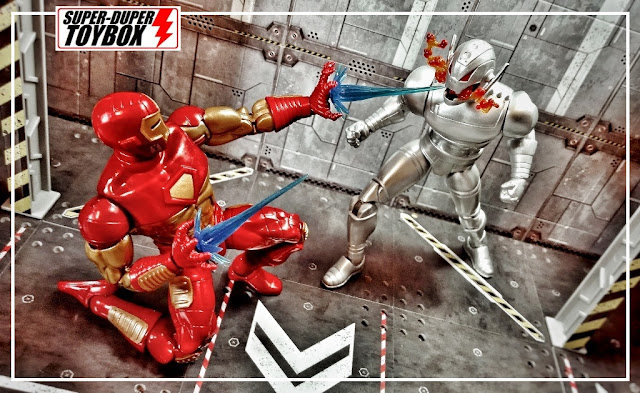 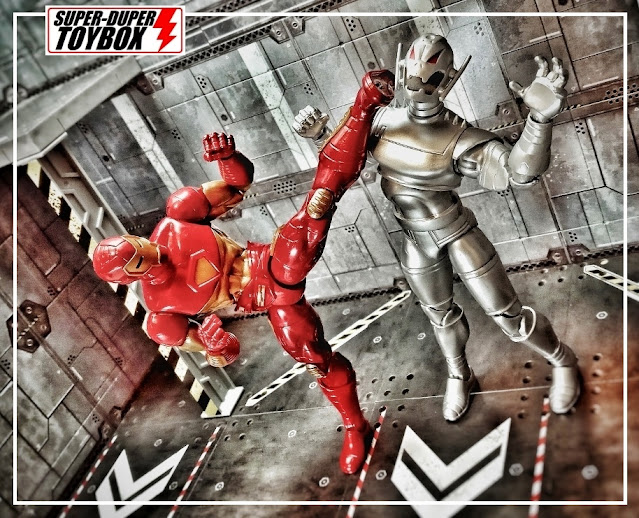 Below, Iron Man with another '90s armor, the Marvel Legends Silver Centurion... 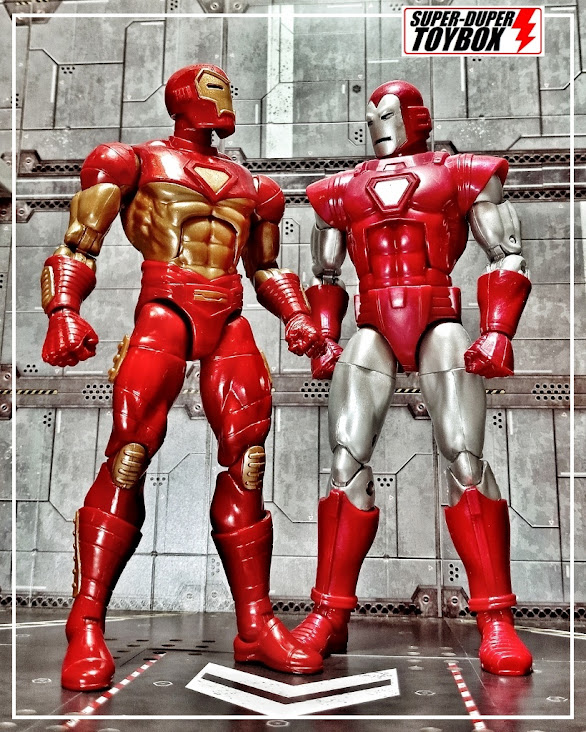 And finally, Modular Iron man a few of my recent Marvel Legends Iron Man figures: 80th Anniversary Classic Iron Man, War Machine and Silver Centurion, and Iron Man 2020. ...and this doesn't even get into my MCU or Gamerverse Iron Men. Hasbro has been catching up with all the Iron Man armors in short order recently, which I've enjoyed immensely. Recommended! 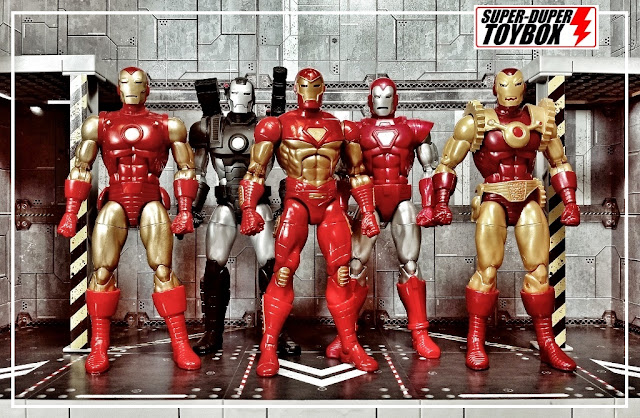